Posted by Dave Langton on December 4, 2021 in News, Whispers

David Moyes admits he doesn’t know how bad Kurt Zouma’s injury is and has confirmed that Ben Johnson was substituted due to a hamstring problem.

The Hammers beat Chelsea 3-2 despite Zouma being forced off after pulling up in a foot race with Romelu Lukaku. 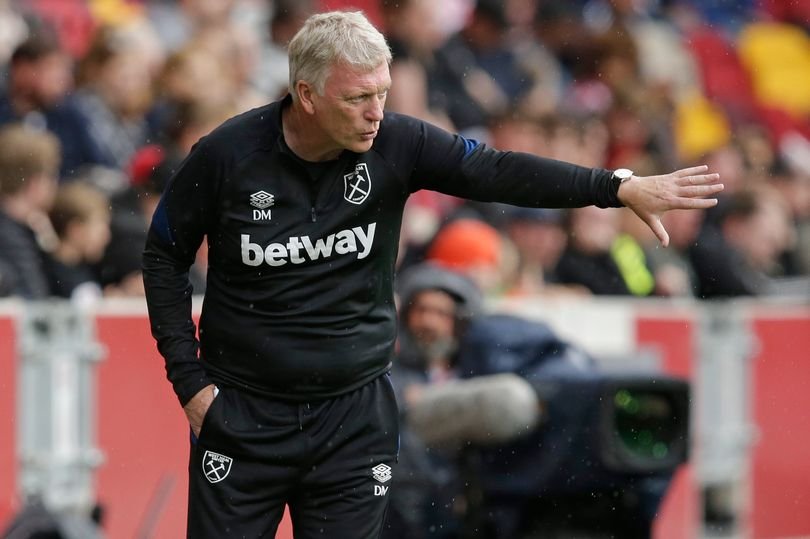 He went down off the pitch after the ball had gone out of play and was substituted, despite attempting to tell medical staff that he wanted to carry on.

Johnson was also forced off, being subbed in the first half and replaced by Arthur Masuaku, who would go on to score that sensationally freakish winner.

And Moyes is unaware of just how severe Zouma’s injury could be, and he has admitted that the club need to get players back quickly, particularly in defence.

Speaking after the win, as per Football.London, the boss said: “I am hoping they are okay, I do not know how bad Kurt is. Ben looked as if he pulled his hamstring a little but. We need players back, Fredericks and Cresswell and we are without Ogbonna for a while.”

Zouma has been excellent since his arrival from Chelsea and the hope is that he returns quickly, especially with Angelo Ogbonna potentially out for the rest of the season!