Moyes is frank on the Dinamo challenge 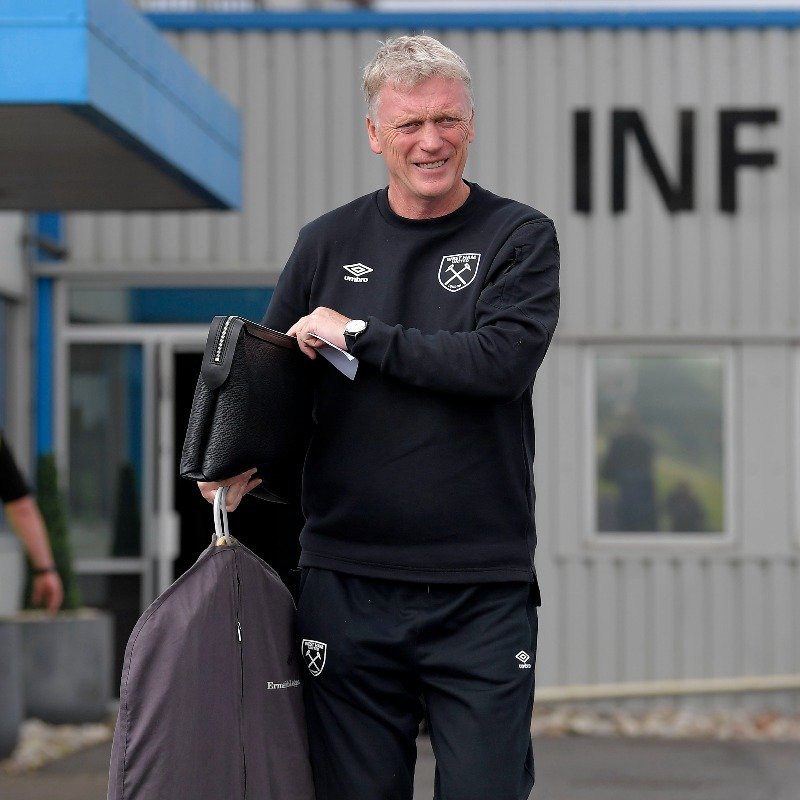 David Moyes and Mark Noble held their first UEFA Europa League press conference in Zagreb tonight after touching down this afternoon in Croatia ahead of tomorrow’s Group H game.

The manager revealed that there are no injuries with everybody fit and available for the squad selection.

Moyes admitted he could make changes .

He wants his players to gain experience but stressed it is important to give respect to Dinamo Zagreb who have been regulars in European football.

The gaffer says he has watched Zagreb and is very much aware of their history, he saw their performance against Spurs last season which was very impressive adding this could possibly be the toughest game, away from home in the Europa League group stage.