Moyes: It’s time to stop being judge and jury 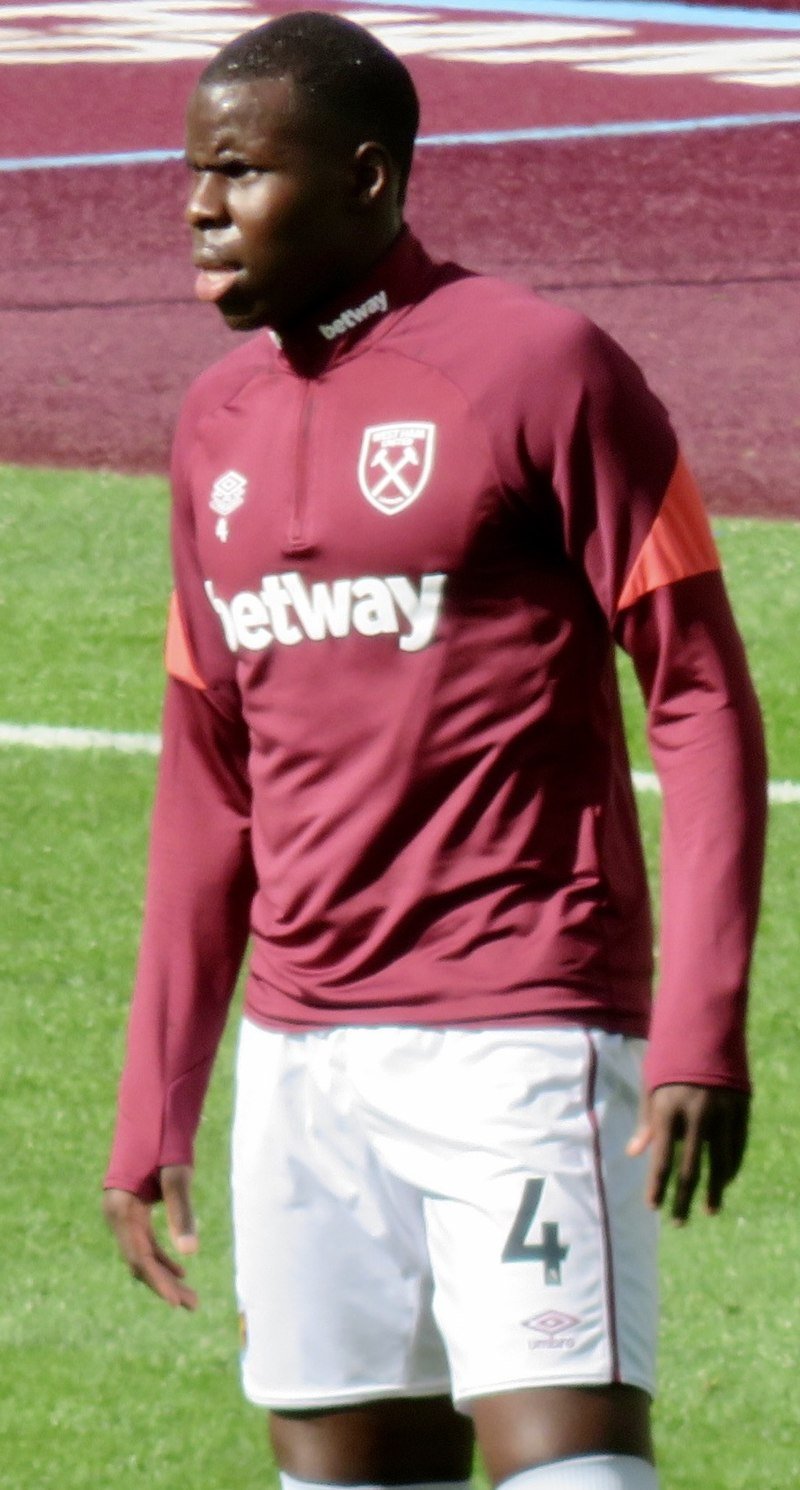 David Moyes has declared that people should stop being “judge and jiury” in the Kurt Zouma affair and perhaps learn to forgive!

Thwe scenario surrounding the player has been a near week long drama with everybody offering their opinion.

Moyes, meanwhile, wants some peace and declared that everybody makes mistakes in life abs that there needs to be a pause placed on feelings.

We have to give people opportunities so I’m hoping people will see it in a different way  – with forgiveness.

The club are doing everything they possibly can. We’ll send him to the RSPCA who are going to help him.

It’s not for you to be the judge. It’s the law to be the judge. The law is the people who will make the decision on it. That’s for us to see where that goes with the RSPCA’s investigation which is ongoing. We’ll see what the outcome of that is.”