Moyes likes to keep it local 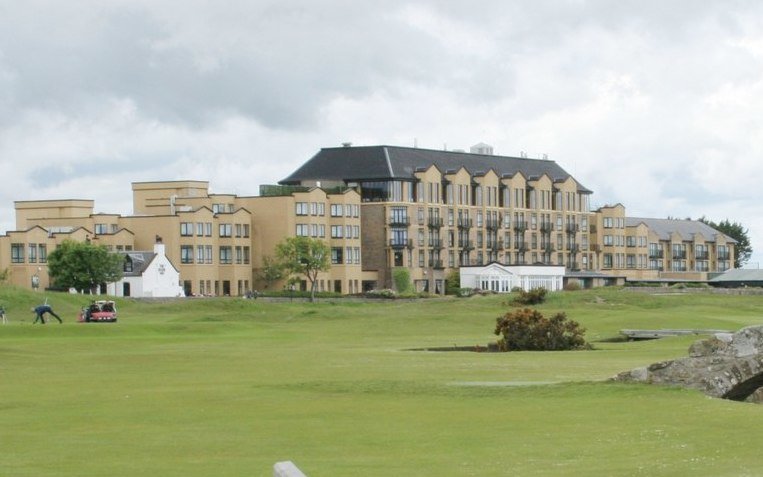 David Moyes has shunned lucrative offer of pre-season tours abroad including Australia instead preferring to keep his squad local after a long season of 56 games.

The manager strongly believes the extra miles can cause extra fatigue and  tiredness ahead of the 20222/2023 Premier League start which starts earlier this season because of the World Cup.

The West Ham squad are due to report back to Rush Green at the beginning on July with training camps planned in St Andrews, Scotland and Evian in France.

Each player is contracted to have four weeks off holiday but some have international duty so could come back late for their pre-season.

Pre-season games will be local in England, Scotland with at least one game in France as Moyes prepares his squad for another season in Europe, this time in the Europa Conference League.