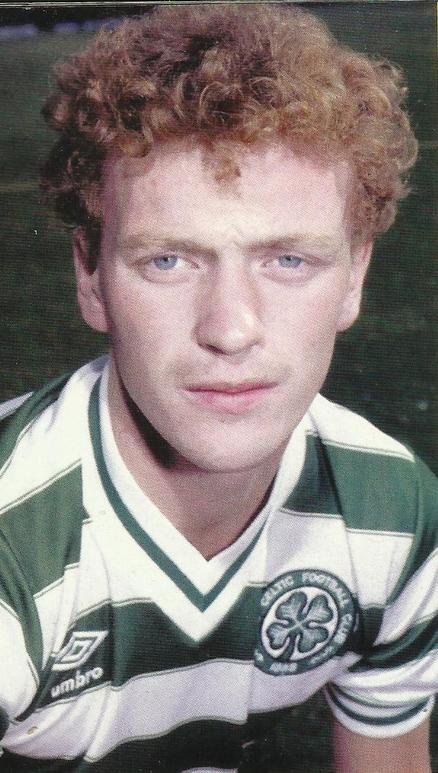 The Hammers are set to travel to Glasgow for an encounter on Saturday, July 24th.

Parkhead chiefs are working to unveil their successor to Neil Lennon, but are still pressing ahead with vital behind-the-scenes preparation work for the 2021/22 campaign including Pre-season fixtures.

Moyes was born in Glasgow playing as a centre back for Celtic where he won a championship medal and made 24 league appearance between 1980-1983.

The Scotsman is said to be a fan of the Scottish club and has a soft spot for them despite recently denying speculation that he could take over managing them.

With Covid restrictions still in place, the Hammers pre-season fixtures and training are likely to stay close to home.

Claret and Hugh understand a number of British friendlies are being lined up in addition to the friendly against Celtic.