David Moyes admits the Hammers will be shopping for a “higher quality” players this summer as he looks to improve the squad!

The Irons have enjoyed some great success in the transfer market in recent months, snaffling up the likes of Vlad Coufal, Tomas Soucek, and Jarrod Bowen, who have gone on to become genuine star turns at the London Stadium. 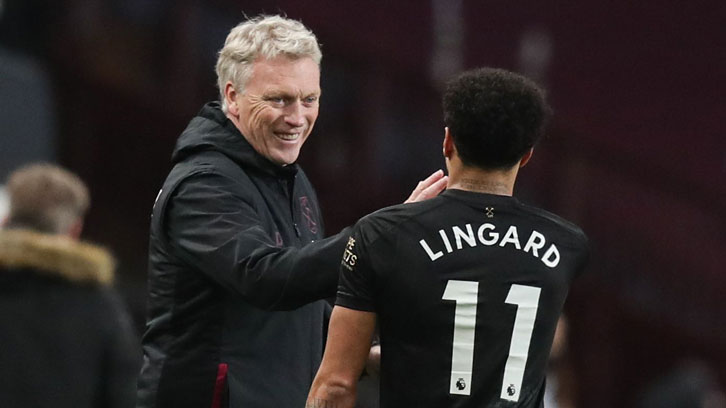 Moyes knows that the transfers have done well but he is also acutely aware that the Irons will have to improve again this summer if they are to maintain a charge for European football next season.

As a result, he has accepted that the club will have go shopping for bigger-name players, though he is keen to keep bringing in hungry players who are desperate to improve, as opposed to those on the hunt for a payday.

He told reporters before the clash with Newcastle: “All clubs look around the leagues for players which will be appropriate but I think the higher you go you really do try and bring in players who will improve on what you have got and make a difference and make you better and that becomes harder the higher you are.

“When I came into West Ham we needed to bring in players so thankfully we got a couple of players that worked but you need a bit of luck with that as well.

But as you improve you are always looking at a higher-level quality of player, but I am always looking at building teams, and quite often you’re looking for hungry players who want to improve or have a point to prove and try to still climb the ladder.

I don’t want people who are at the top of the ladder wanting top money and just here for maybe a short period, I would rather have people who are trying to improve.

“Even those types of players sometimes you build them up and then sell them on but I do think that is part of being a manager at a football club as well you have to consider the business side of things as well as the playing side.”