Posted by Dave Langton on December 23, 2020 in News, Whispers

David Moyes has hailed Graham Potter ahead of West Ham’s clash with Brighton.

The two sides will go head-to-head the day after Boxing Day in what could be a vital clash for both sides. 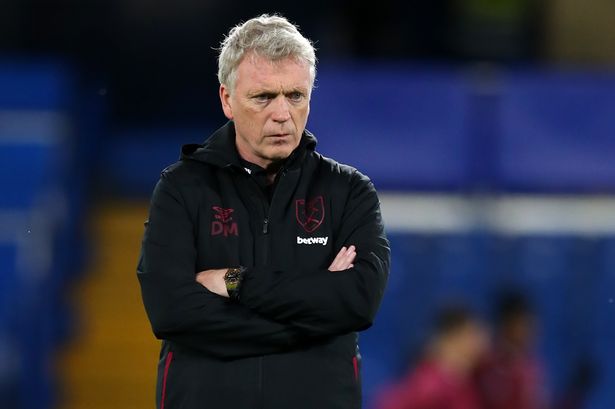 They are currently five points off the top four, while the Seagulls sit 17th, just two points above the relegation zone.

Nevertheless, Brighton have taken a point off Liverpool this season and also thumped Newcastle 3-0.

They can be a dangerous team, then, and will be out to put some genuine space between themselves and the bottom three with a victory over the Hammers.

Moyes is well aware of the danger they can pose and believes that Potter deserves credit for the job he is doing, and for the mentality he has instituted at the AMEX Stadium.

Speaking to the club’s official website, he said: “I like Graham Potter and the way he’s gone about his job and I think Brighton have given him the opportunity to do what he’s doing.

“They’ve got a good recruitment policy. They’re building – they don’t see anything with a short-term view – so from that point of view, it makes me feel that Brighton are a club who want stability.

“That stability might take a little bit of time, but they’ve got a team full of very good players. It’s going to be a tough game for us.”

The Hammers don’t have a great record against Brighton and haven’t actually beaten them in the league since 2012, when both clubs were playing in the Championship.