Posted by Sean Whetstone on February 22, 2021 in News, Whispers 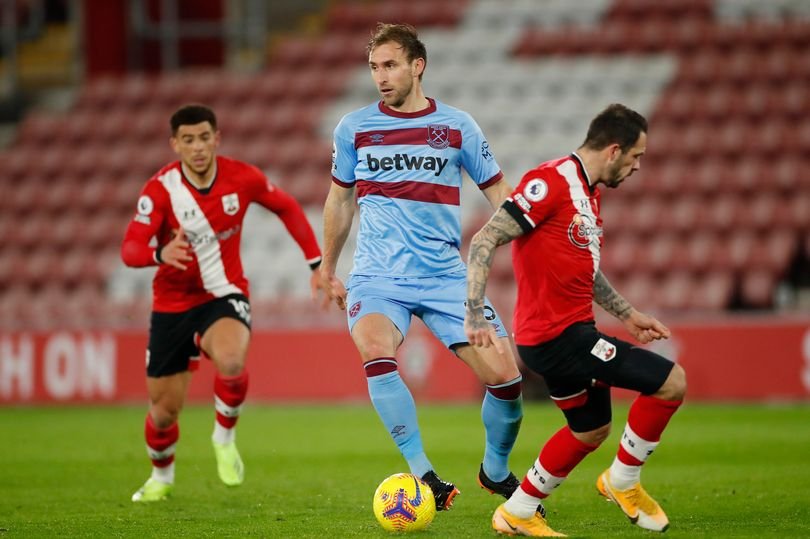 David Moyes remain keen on a permanent deal for on loan Watford defender Craig Dawson, who could be available for just £3million in the summer.

The 30-year-old joined Watford from West Brom in a £5.5million deal ahead of last season, which resulted in relegation for the Hornets.

Dawson featured 29 times in the Premier League last season and scored twice before returning to the top flight with West Ham on loan earlier in the season.

He’s now made 10 Premier League appearances for the Hammers and scored twice.

West Ham fans were disappointed when Dawson was first announced believing the signing lacked ambition but once again David Moyes proved he has an eye for talent building on success of Czech mates Tomas Soucek and Vladimir Coufal.