Moyes looks to the Lingard factor 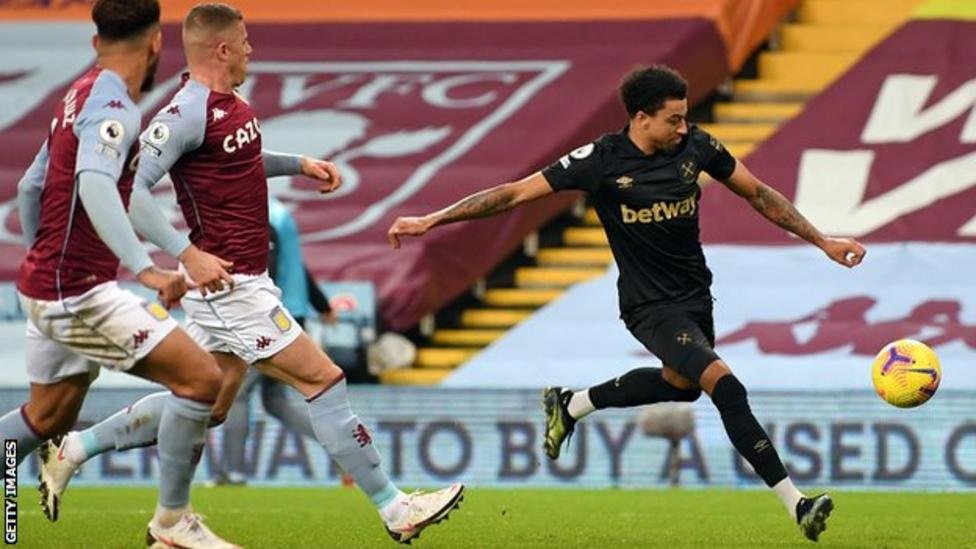 With injuries intervening to a greater extent it becomes more and more important that those who are available really step up to the plate against Sheffield United and beyond.

Jesse Lingard is one who showed at Villa exactly what he can offer where apart from an eye for foal he demonstrated that he can link up well with Mikey Antonio and Said Benrahma.

The manager made him his only senior addition in January ignoring cries for a back-up striker and we need to trust him on that front…for the time being anyway.

The match at Fulham was poor and tired legs appeared to be on view and although we saw a  better display at Man United where Lingard’s absence probably robbed us of some attacking incentive and enterprise.

The match against Sheffield United gives the loanee another chance to show us what he’s got and the manager is looking for him to give us a real boost.

Commenting at https://www.whufc.com/news/articles/2021/february/12-february/david-moyes-opportunities-jesse-lingard-and-sheffield  he said:

“We didn’t have a great team performance against Fulham, which he (Lingard) was involved in as well.

But he’ll have had a little bit of rest and a chance to recover, as he’s not had a lot of minutes as far as games go.

So, he’s had a little room to get a week’s recovery between games so we’ll have Jesse back in and around the squad, which will give us a boost.”

One comment on “Moyes looks to the Lingard factor”