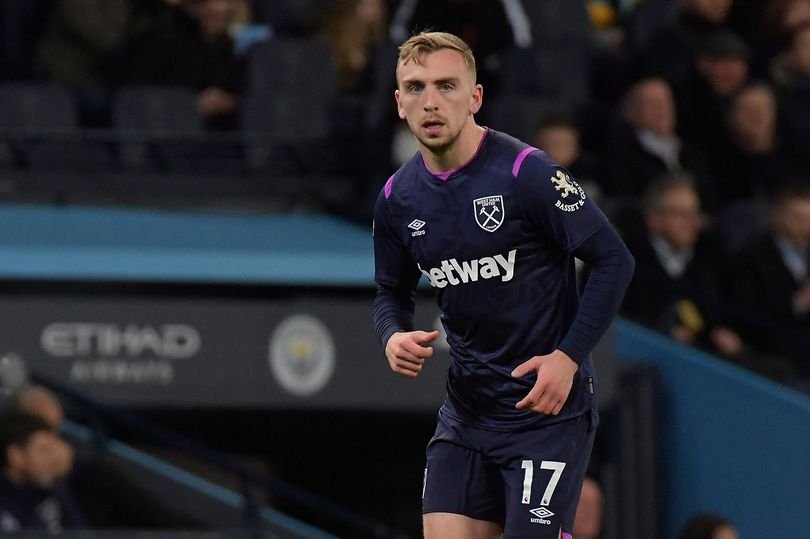 Optimistic David Moyes believes the players brought in during the winter window will help big time when the action resumes n the Premier League.

And he has made it clear that he has plans to build a side where the emphasis is very much on youth and energy.

Jarrod Bowen’s arrival was heralded as one of the best buys on the winter break and both his and Tomas Soucek’s displays gave reason to believe that the Hammers are in a decent place to escape relegation.

We need to remember that we are one place above the relegation places on goal difference and that the Czech midfielder will only remain should we escape the drop.

However, such was the quality of the performances since they arrived that like Moyes there is reason to believe for us Hammers.

Personally I am pretty well convinced that will remain a PL team next season and the two signings are indeed going to play a very big part in that.

Commenting on the situation, the manager said: “I want to build a new, energetic, young team and I think we’ve just started that.

‘With the signings we’ve brought in January, trying to freshen it up and given us a lot more youthfulness and direction.’