Moyes may call on 21-year-old for cover 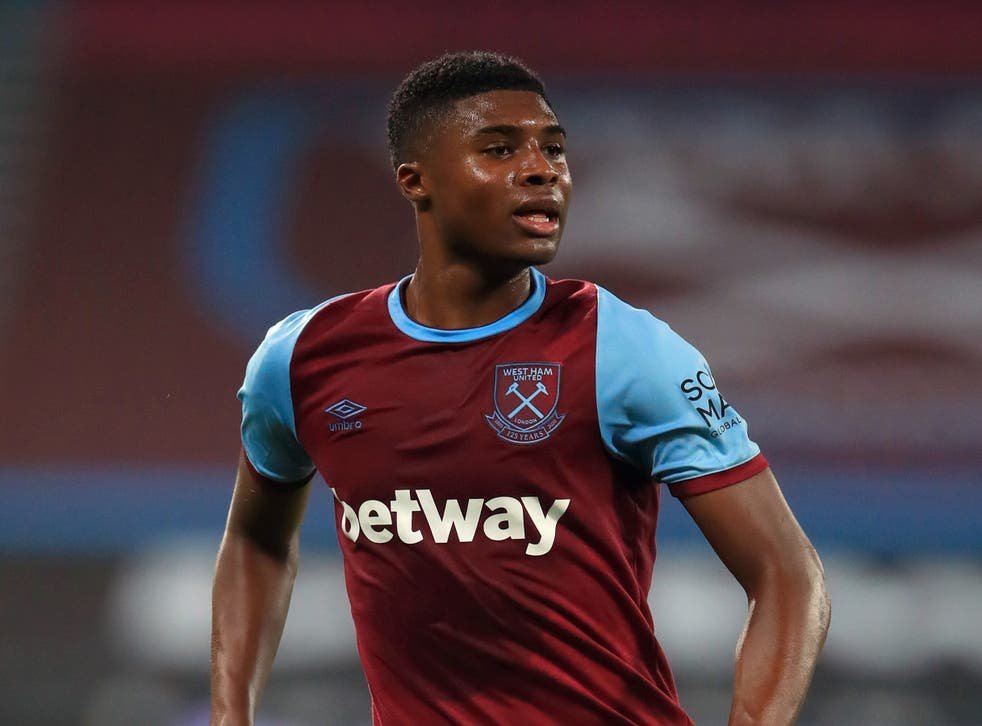 David Moyes may call on the services of 21-year-old Ben Johnson today to play right back at Elland road with injury doubts over both Vladimir Coufal and Ryan Fredericks.

Coufal suffered a small groin injury after a nasty clash with Nemanja Matic, Moyes confirmed at the pre-match press conference that he is having treatment and has struggled to train since the league cup game.

Fredericks was also an injury doubt after he suffered a thigh strain after he collided with hoardings after setting up the Hammers Carabo Cup-winning goal.

He was replaced after 15 minutes at Old Trafford on Wednesday night by Coufal and had a precautionary scan on Thursday.  Both players will have fitness tests today and are selection doubts for the player.

Ben Johnson’s main position is a right-back even though he is often played out of position, Craig Dawson is another option for the manager as a right sided centre back.