Posted by Dave Langton on January 11, 2022 in News, Whispers

David Moyes is more than ready for the test that awaits his Hammers side against Kidderminster Harriers in the next round of the FA Cup.

The Irons beat Leeds at the weekend to progress to the fourth round of the competition. 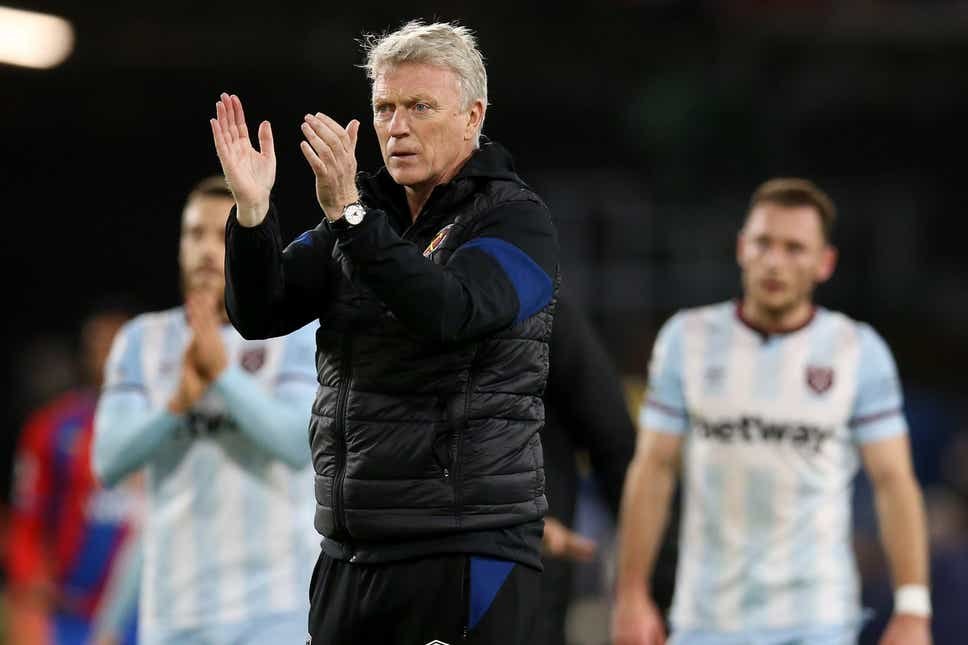 Kidderminster were perhaps one of the biggest stories of the round, beating Championship side Reading to book their tie against the Irons.

The club are currently competing in the National League North and sit fifth in the table.

They will be facing one of the biggest jumps in class they have ever faced when they take on the Irons in the next round and will be aiming to cause one of the most sensational upsets in the competition’s history.

Moyes, though, believes that he and his Hammers side will be more than ready to take on the non-league side and he is looking forward to the test.

Speaking to the club’s official website before this week’s league game against Norwich, he said: “It was a great win against Leeds United and it got us into the next round.

“I have lots of memories which you’ll hear about in the weeks to come! I know what the Cup can do, so I’ll make sure when we get round to it, we’ll be as ready as we can be.

“We’ve got a few Premier League games to go before we get back to the FA Cup again. We’ll certainly respect them when it comes around.”

One comment on “Moyes more than ready for cup test”