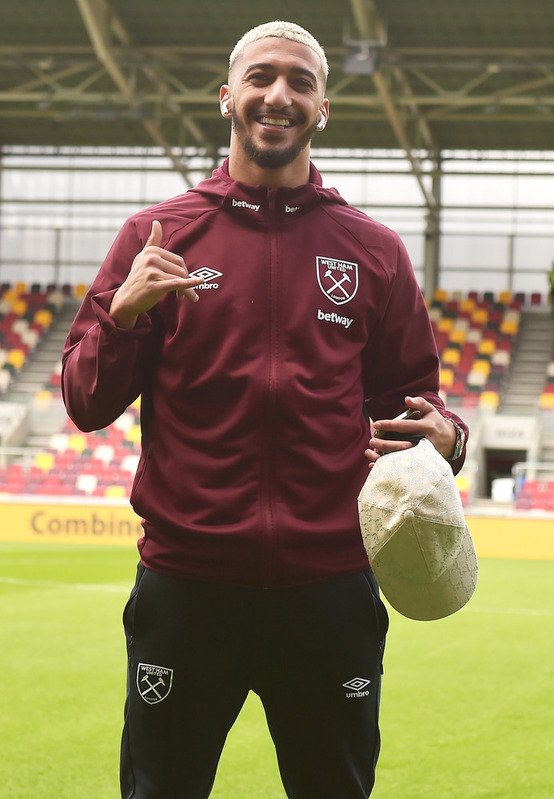 David Moyes was delighted with Said Benrahma this afternoon on his return to his old club.

Speaking to reporters post-match the 58-year-old Hammers manager spoke of his wonder goal at the Brentford Community Stadium  “Yeah, it was good, he has been waiting on that one for a year and we have as well. He practices it a lot and today he hit the target and maybe fitting that he did it here.”

Reminded that Benny also scored a goal in the pre-season friendly against Celtic last week Moyes replied “Yeah, we have a lot of hope he will find his goalscoring touch and assists and a bit to do with his game. We want good competition and hopefully, we have lots of players threatening to score goals this season.”

Benrahma joined from Brentford last year on a combined fee of £25m with an initial £4.25m loan fee followed by a £20.75m permanent transfer fee once conditions were met on the obligation to buy clause within the loan contract.

He signed a five contract with the Hammers until June 2026 so there is likely much more to come from the 25-year-old player.
This could be an important season for the former Brentford player as he stakes his claim on a  regular starting position in Moyes first eleven in the Premier League.
Permalink