David Moyes insists Manuel Lanzini is not for sale this summer, unless he asks to leave!

The Hammers star has found minutes  hard to come by. 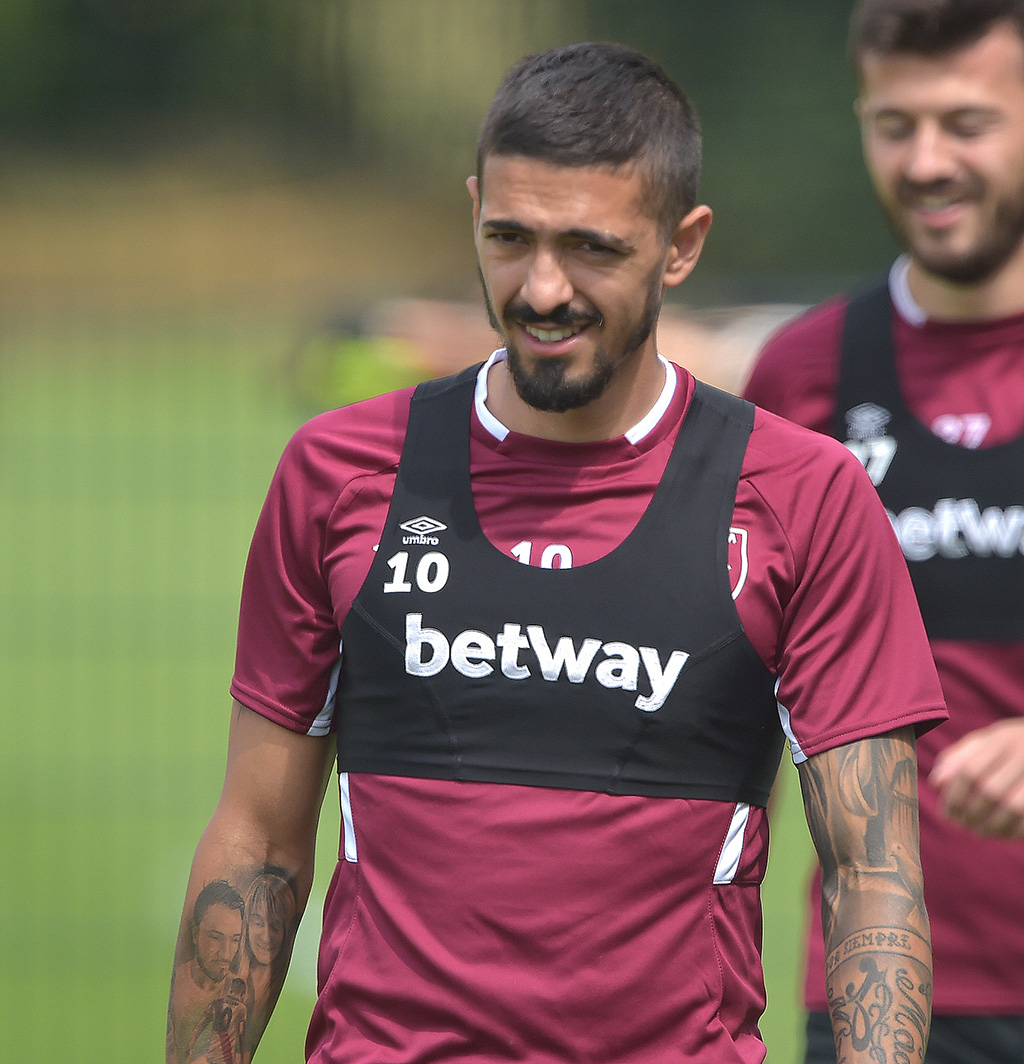 The 28-year-old has made just four starts in the Premier League this season but was central as the Irons beat Burnley 2-1 earlier this week, playing in central midfield.

He has been linked with a return to Argentina in recent weeks but Moyes insists he is not planning on letting the diminutive playmaker go, and says that his lack of minutes can be attributed to his injury issues.

Speaking to reporters, he said: “I never had any plans of letting him go anyway, unless Manu wanted to leave. I’m more than happy with him. He has been really unlucky not to have started some more games. During the international break he picked up a calf injury and it meant that he missed those chances where he might have played in those games after the break and got more football.

“From that point of view and the form of Declan and Tomas being very strong for most of the season, the introduction of Jesse and Jarrod has made it harder for him to get in.”

Moyes says he has been impressed with Lanzini’s application in training and believes he can play a role in the run-in as the Irons look to qualify for the Champions League.

He added: “I’ve been really pleased with him in training, he keeps the ball well. I think his injury has played a part in him having to change a little bit in how and where he plays now but I’ve never had any doubts about him as a footballer. He helps knit us together, he’s come on in games and made a big difference, not just the Tottenham game which springs to mind.

“I see him being an important part of the squad and team.”