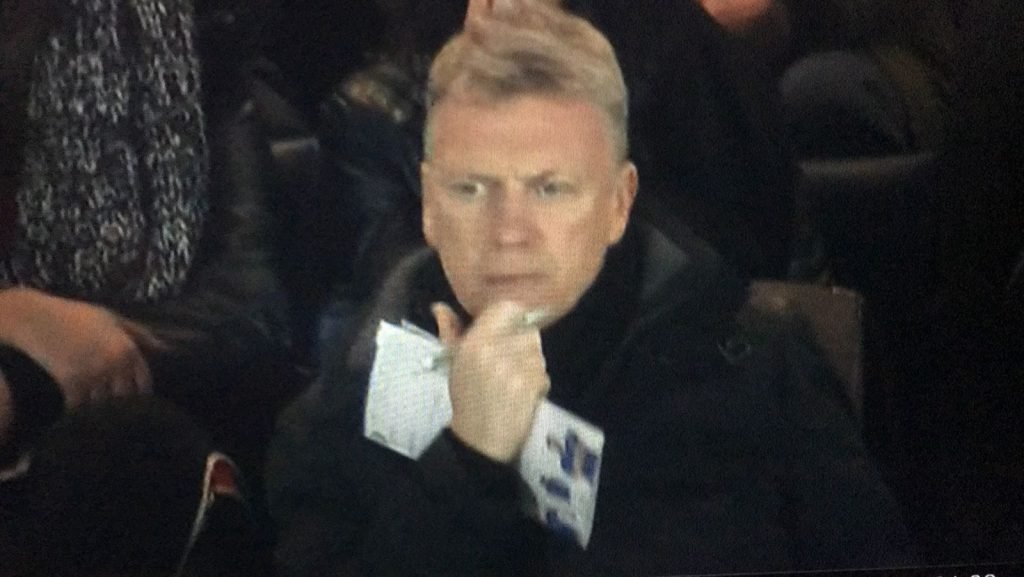 David Moyes watched Nigerian and Serbia at The Hive Stadium in Barnet last night as he took himself off on a personal scouting mission.

All Nigeria Soccer reports hat representatives from both West Ham and Newcastle United were in attendance as Serbia ran out 2-0 winners thanks to a double from Toon striker Aleksandar Mitrovic.

The international friendly was watched by 3,00 spectators and follows Moyes comments that he intended to take himself to games over the international break.
Although it is not clear who the manager was watching it again confirms that the manager looks to be settling in for the long haul as boss at the London Stadium.
What is known however is that Moyes is focused on defensive reinforcements after a season which has seen the Hammers concede 57 goals – just one less than Stoke City who have leaked more than any other team in the Premier League.
Permalink