Moyes on the Lingard factor 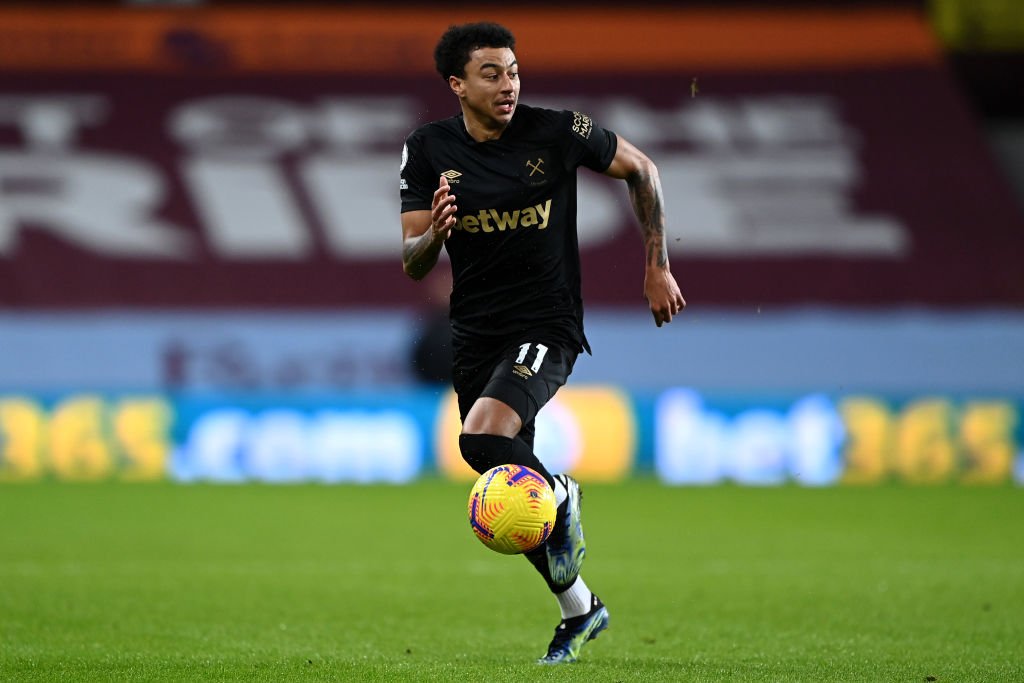 Anybody who argues that Jesse Lingard has not given the Irons a touch of real quality is living in another reality …and that is certainly not where the manager resides.

Predictably and understandably the Lingard conversation has now turned to how we get him here permanently given that United are the toughest negotiators one could find.

But without spelling it out specifically it’s pretty clear that Mpysie wants it to happen and it will presumably be down to co chairman David Sullivan to make it happen.

The player himself also appears to want to come to London after admitting he has settled in brilliantly and gets on with the lads really well.

For now, that’s a great start and we have to trust and believe that we as a club can make this happen.

Moyes is clearly identifying the players he wants and after what we have seen so far this term deserves ultimate backing from the board.

Commenting on the 28 year old loanee Moyes said: “We’re really pleased to have him because he’s given us another dimension.

He’s given us a bit of quality. I always thought we were going to need someone to give us something else in the second half of the season.

Jesse’s come in and make an impact with his goals and his performances.”