David Moyes’ reported decision to visit Qatastrophe over the next couple of weeks stinks if it is true.

I can’t believe that whatever he is doing there couldn’t have been done via TV if it involves looking at players.

Everybody must make their own decision of course but I can’t say I’m impressed with that or Declan and the other Hammers players decision to take part in a competition being held in that evil little country. 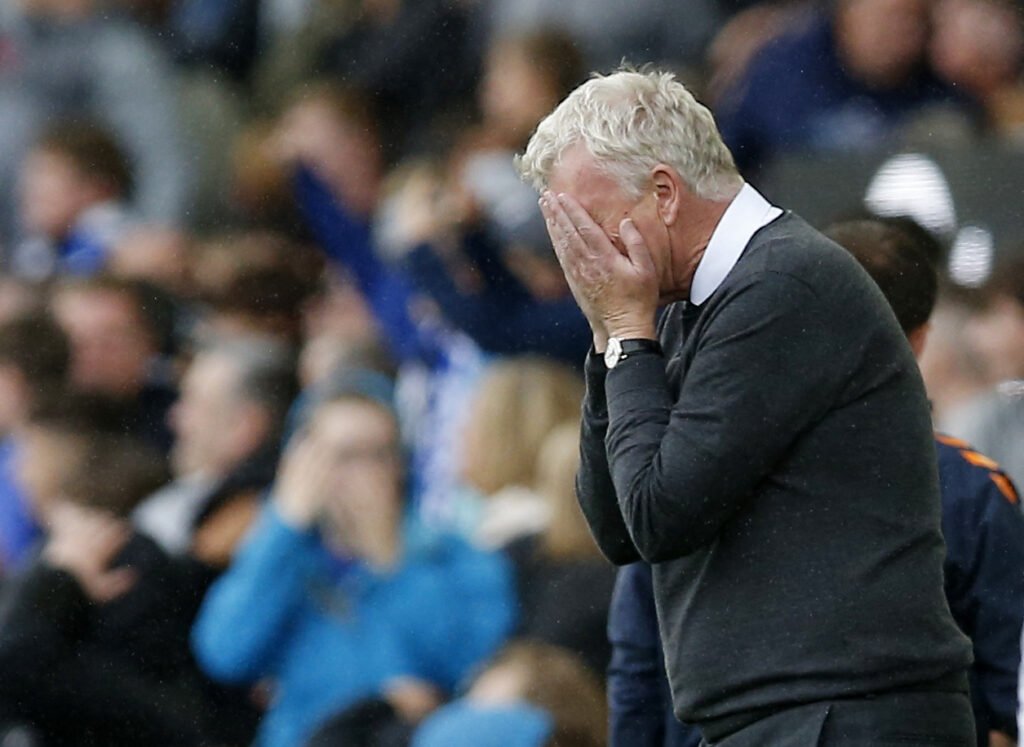 I extend the same remark to all the players and FAs that have put football before human rights and civilisation in general.

It would only have taken a couple of countries to boycott this squalid competition for it to be moved. Instead, football is shamed by so many putting the game first above all else.

Our first game will be against Iran on November 21 – a country which is being reported as allegedly being ready to execute 15,000 protestors, mostly women.

In the meantime we have heard a government minister to tell gay folk attending the competition to accept that nation’s rules and not to protest against its position on their sexuality.

I’d like to say I’m surprised by all of this. Sadly, I’m not because football cares only for itself in 2022.

All this on top of a reported 6,000 immigrants on slave labour wages being reported as having died during the building of the stadiums.