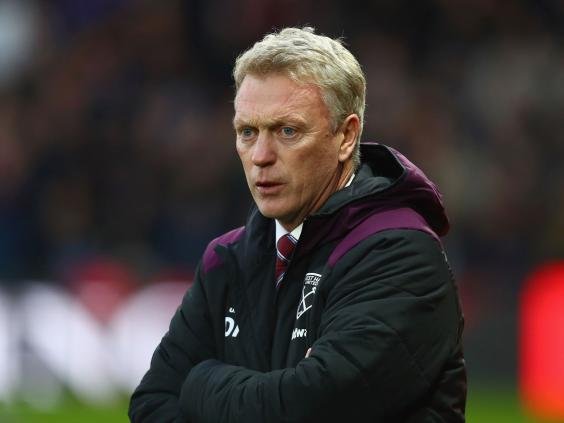 David Moyes has reopened the debate on Declan Rice’s weekend error in his ghost written column for the London Evening Standard.

The manager came in for some criticism of the youngster after his public remarks about him following the Arsenal game and appears to reinforce his views nearly a week on declaring: “I don’t think we can hide the fact that he should have just headed the ball away for their second goal. That’s football.

If it was any player, I would have said the same thing. It doesn’t matter whether you’re 19 or 29, the message has to be the same. Of course, we understand he’s a young, developing player, but you cannot hide the facts and that was a poor decision he made.

Declan knows what he did and he’s had one or two incidents this season. To be fair, though, his form in general has been very good, he’s steadied down so we hope it is a blip and that he won’t make a similar mistake again.

The truth is there are very few 19-year-old central defenders in the Premier League — if any.

One of the reasons is should a young defender make a mistake and it costs the team, it costs the manager as well, so the players who have more experience tend to be picked.
If you put a young striker in, it may cost you in terms of a chance missed, but it doesn’t in terms of potential goals conceded — and, ultimately, points lost.
It is easy to forget Declan made his Premier League debut in the final game of last season. He’s progressed a lot in a short amount of time. At times, we may need him to be a defensive midfielder, but because of injuries we have needed him at the back and he’s played really well in many of the games.

Declan’s due a renewal of his contract, but like everything else, it’s on hold until we are mathematically safe from relegation. For the sake of a couple of weeks, it’s not going to make much difference.

Sunday’s game is obviously important for us. We’re not safe yet, but even if we were, my focus would be on how far up the table we can go in these last four matches.

We always knew this would be a difficult period for us and we have to find a way of winning another couple of games.”

← Rice: “Marko’s been like a brother to me”
Moyes makes an Adrian pledge →
Click Here for Comments >