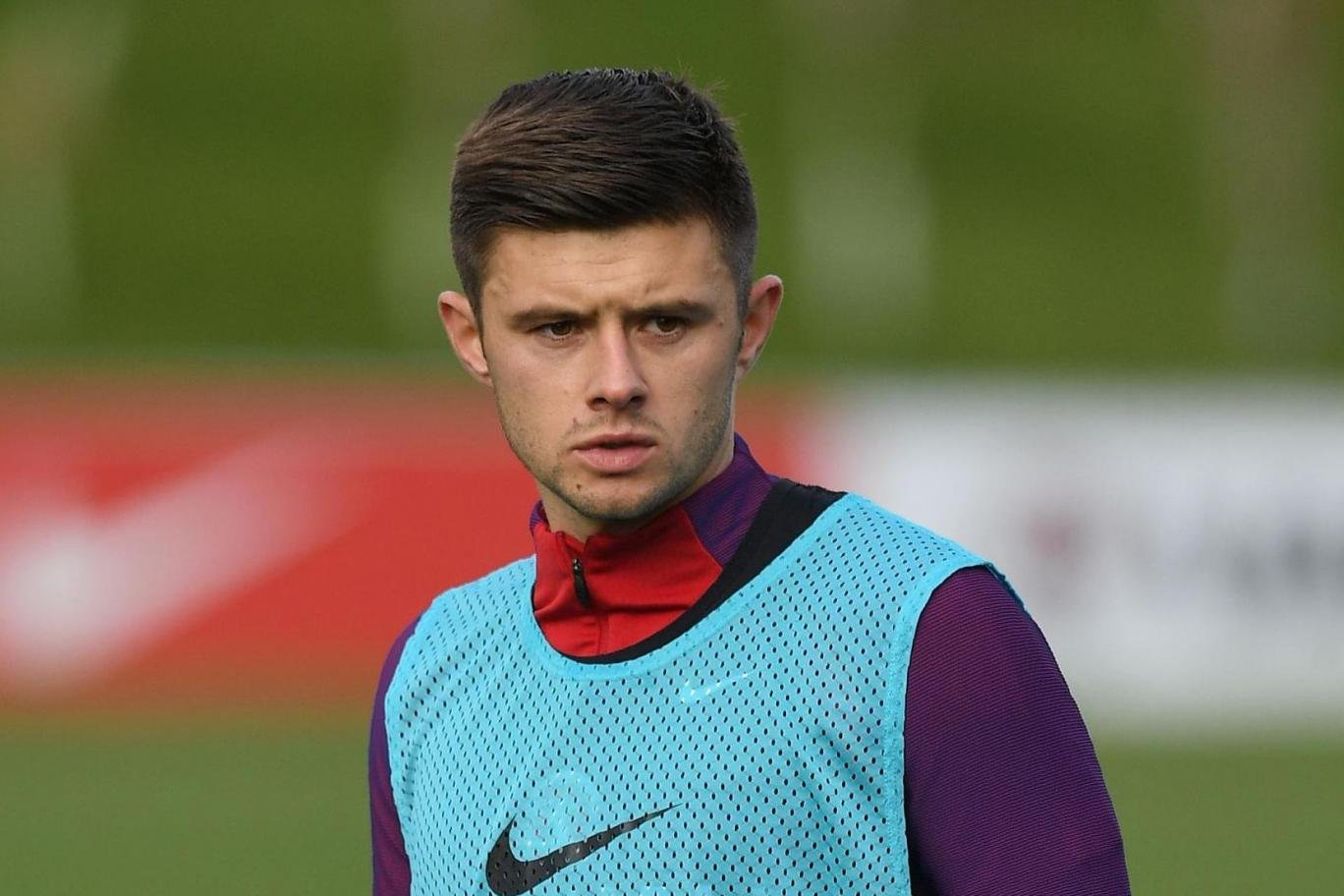 David Moyes has refused to put any time frame on the return of Declan Rice and Michail Antonio but says he is hopeful they can both make a contribution before the end of the season.

Asked by reporters whether he has enough depth in his squad to achieve European qualification the manager said’ Who knows?’ adding he did not expect  West Ham to be in this position at this point of the season saying but it is the same for everybody, Liverpool lose a couple of players and it makes it difficult for them and it is no different for West Ham, we lose a couple of players and it can be difficult for us as well Moyes replied.

Moyes was also coy over Aaron Cresswell telling reporters at his morning virtual press conference  ‘We will make a decision on him today so we will see hopefully. He is a doubt but hopefully, he will be okay.’

We shall see tomorrow but from what Claret and Hugh hear his inclusion would be surprising.