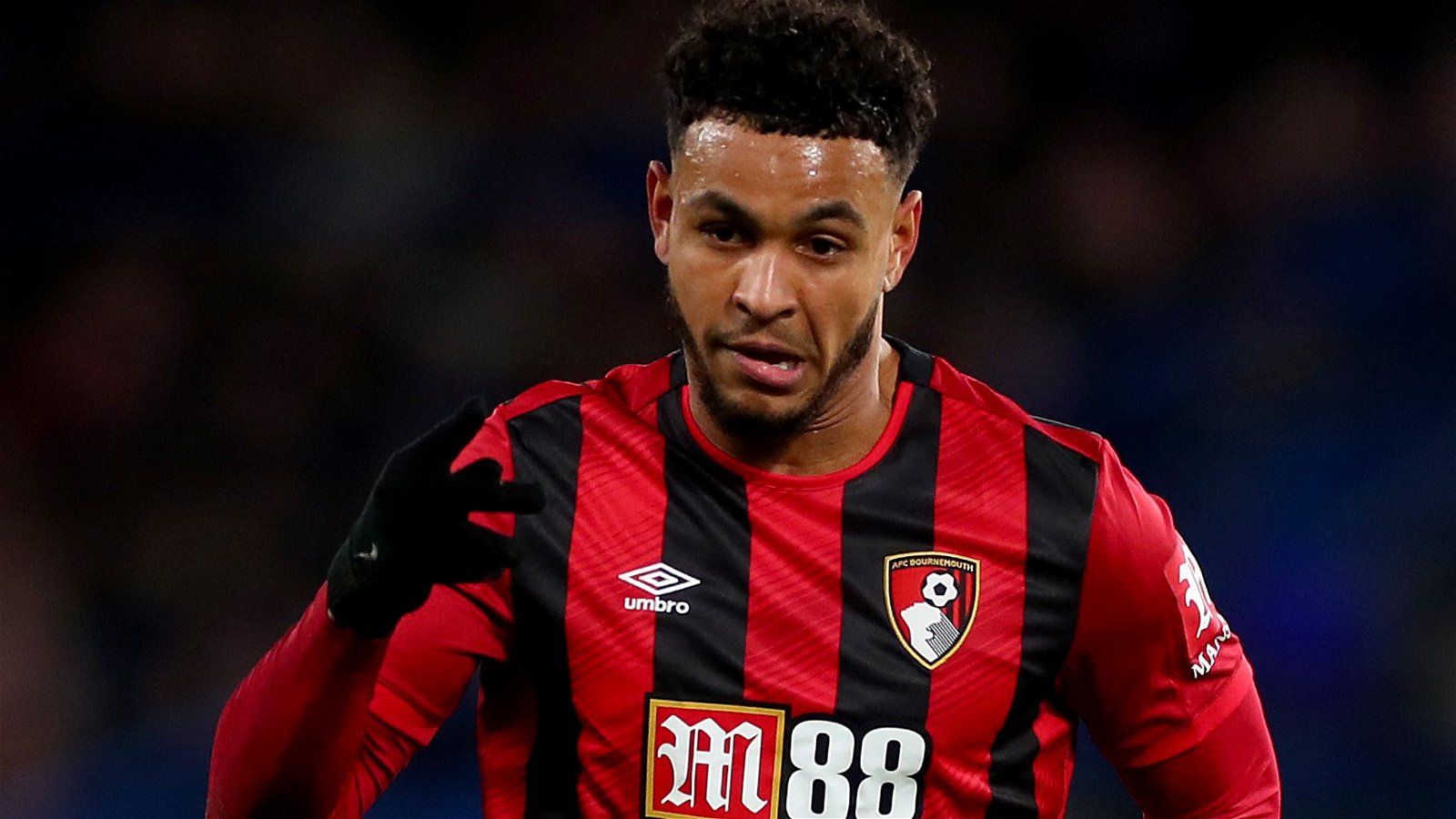 Bournemouth striker Josh King looks unlikely to extend his stay at Everton, the former Hammers transfer target signed on an initial six-month loan with the Premier League club with an option to land a long-term deal with the forward should he impress.

However, in eight outings for the Toffees so far, King is yet to rediscover any real form. The 29-year-old Norway attacker was signed initially as cover for Richarlison and Dominic Calvert-Lewin. But having stepped off the bench eight times, King is yet to earn a start. He’s also yet to score for the Toffees and doesn’t have an assist to his name to date.  King has failed to impress Ancelotti and he now looks likely to become a free agent this summer.

However, David Moyes seems set to pass on the services of King on a free transfer who has now turned his attention to other younger and talented targets.

Reports have suggested he could move to Turkey to land his big payday with Premier League suitors short on the ground.

← West Ham clubhouse to have a new lease of life
West Ham Podcast: A Noble cause →
Click Here for Comments >

3 comments on “Moyes set to pass on free agent”