Posted by Dave Langton on January 31, 2021 in News, Whispers

David Moyes says the Hammers will not do any deadline-beating deals on Monday.

The transfer window shuts at 11pm on the 1st of February. 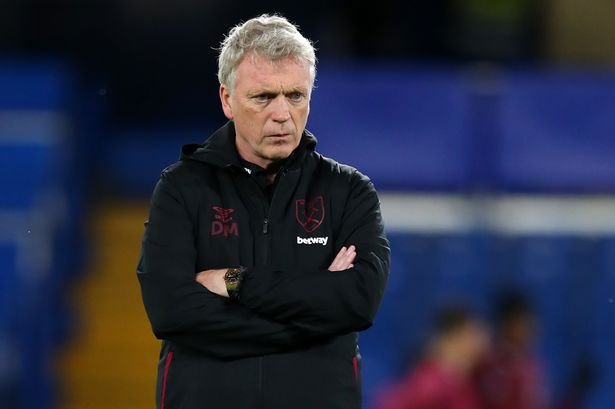 The Hammers, of course, have been active this month, unlike a number of other clubs, with the young defender Frederik Alves arriving alongside Jesse Lingard; the latter coming in on loan.

There have been plenty of links with strikers and potential forward signings but Moyes has now made it clear that he is likely to stick with what he’s got until the summer!

Speaking after the 3-1 defeat to Liverpool on Sunday, Moyes was asked about potential transfer business and said, per Jack Rosser of the London Evening Standard: “I don’t think we’ll be active at all.

“I think we’ve done our business.”

Lingard was not able to play against Liverpool on Sunday and could instead make his debut in midweek against Aston Villa.

Alves has been signed primarily for the youth teams, though he will be hoping to make an impression throughout the season.