Moyes stands by his decision 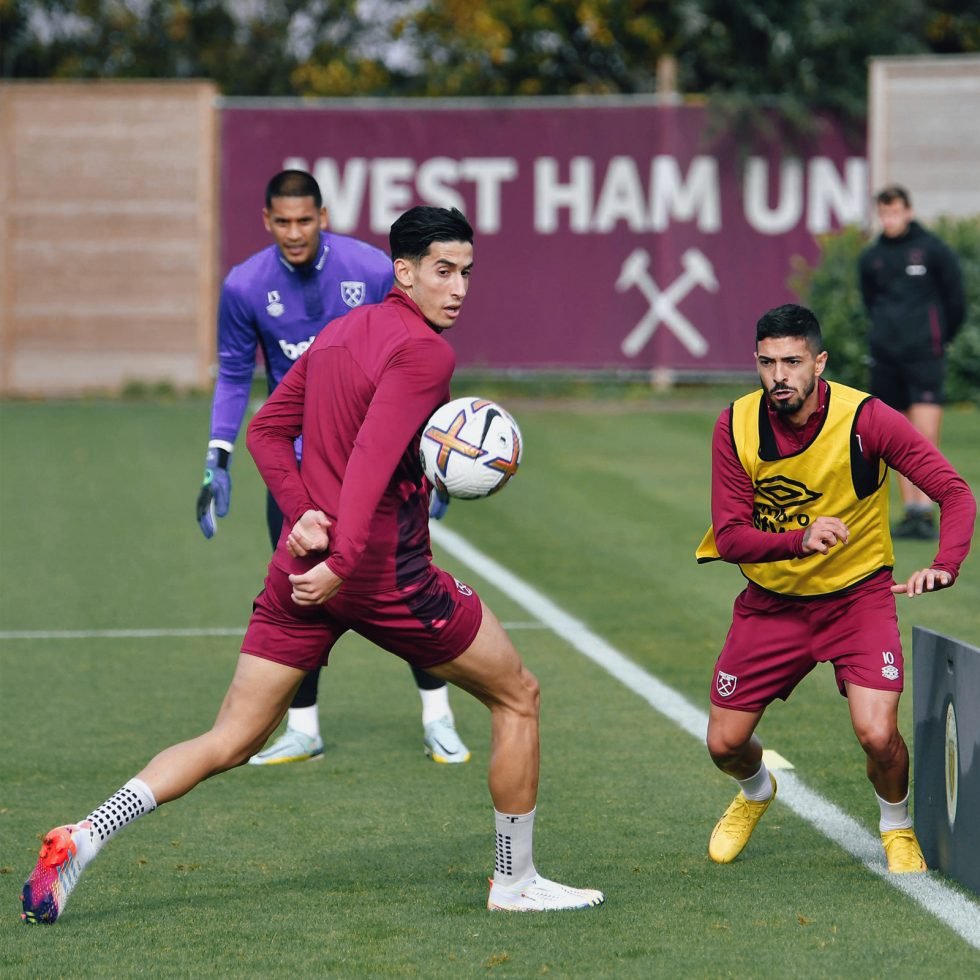 West Ham manager David Moyes will clearly have no worries that he got things right during the winter break even if results don’t go the way he and we want.

As has been said pretty regularly, Arsenal, Brentford and Leeds is hardly – on the face of it – the easiest of programmes as we bid to lift ourselves away from 16th position in the League.

Moyes made it clear from the start that the players would be given a break, along with himself. as he clearly believed that was what was needed badly after such a hectic League and European programme.

Since they all returned the manager declares they could hardly have worked harder through the serious cold snap and beyond.

They have since been joined by the rest of the boys with Nayef Aguerd arriving yesterday as the squad prepare for Arsenal.

He told www.whufc.com: “I think the break has been beneficial.

I think we needed a break, we played so many games quickly, so we gave the players some time off. We didn’t go away, we’ve been here at Rush Green through the snow and everything else in recent weeks, but we’ve also had a couple of friendly games and they’ve all gone quite well for us.

The biggest thing is to find a little bit of momentum which we had plenty of in the last couple of seasons and get back to the levels we had before.”