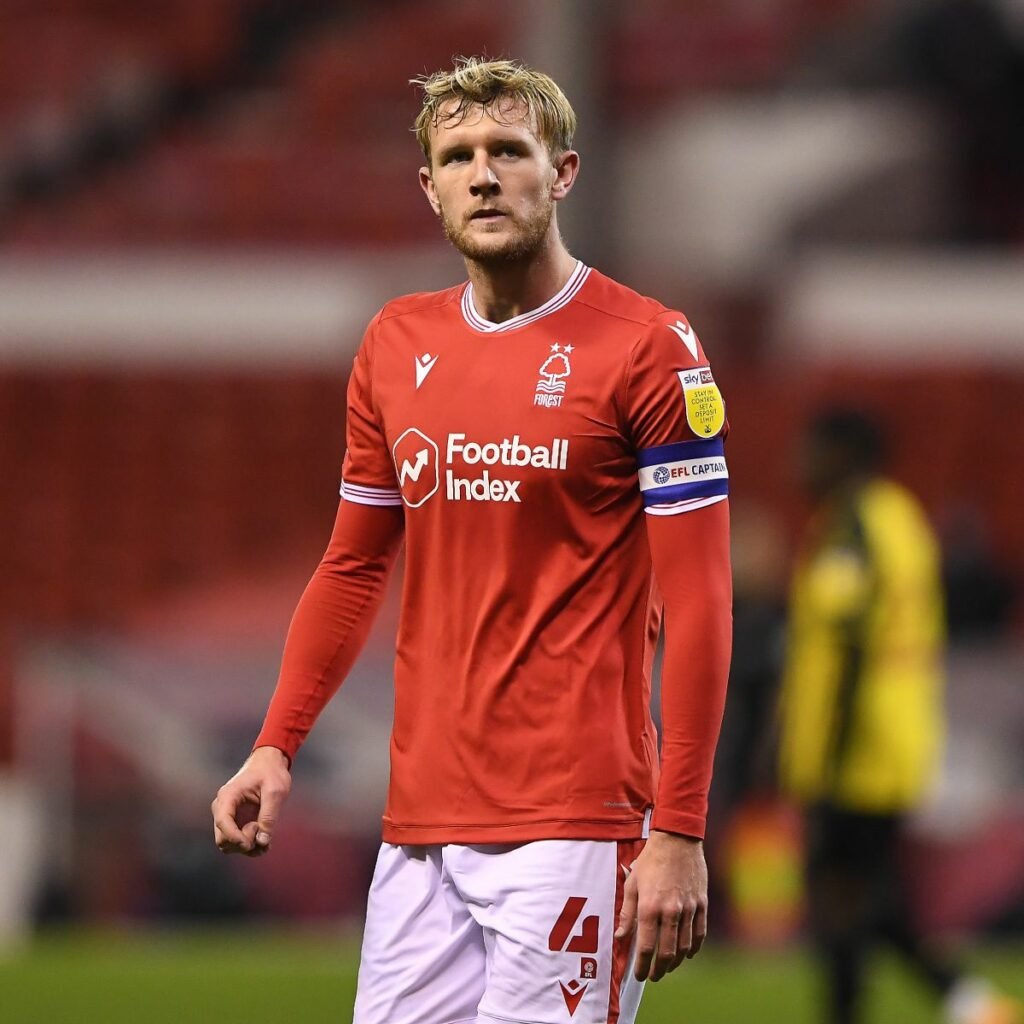 Nottingham Forest’s surge up the Championship has chilled any hopes of the Hammers signing tough tackling hardman defender Joe Worrall.

He’s a central defender known to be admired by David Moyes and there have been rumours that the manager could move in on him during the January window.

Whilst there is no panic at the London Stadium over Angelo Ogbonna’s injury Worrall remains a potential target with Oggy heading for his 34th birthday.

But since manager Chris Hughton was dismissed from the City Ground earlier this season the then near rock bottom Forest have surged into 13th place just three points outside the play off spots.

The 24 year old – who had two seasons at nearby Dagenham and Redbridge before joining Forest – has made 13 appearances for Forest this season and is a huge fans favourite who would cost around £12 million with his contract running out in 2024.

He has also represented England at youth level, and captained the England squad that won the 2017 Toulon Tournament but it’s rare for Championship players to hit the ground running in January and Forest will be keen to hold onto a player who could become key to a promotion[push.