Moyes thrilled with Lingard, with one exception

Posted by Dave Langton on February 15, 2021 in News, Whispers

David Moyes was delighted with the performance of Jesse Lingard against Sheffield United!

The on-loan Man United star played a key role in the 3-0 win. 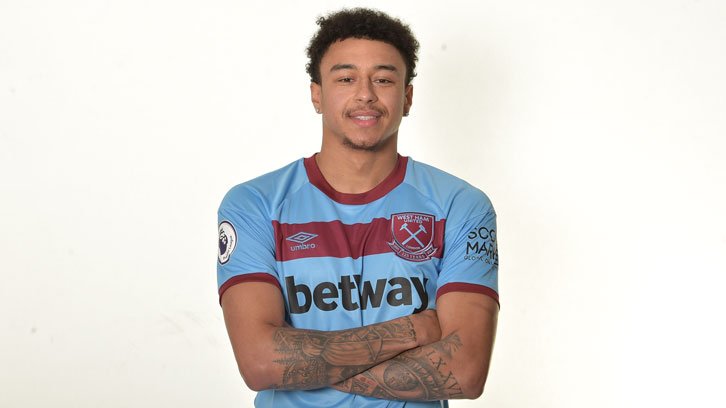 He won the penalty that Declan Rice scored, even if he did want to take it himself!

And he also repeatedly tested the opposition goalkeeper, as he thrived in the front three shorn of the injured Mikey Antonio.

Lingard has been integral to the way we’ve played in recent weeks since his signing and Moyes thought he enjoyed a top performance, with one exception.

Speaking at his post-match presser, as quoted by Football.London, he said: “Really pleased with how he played although he could have released the ball quicker at times and we could have got more.

“He is a talented football player who gives us something different in the final third. He has done very well and hopefully, the more he plays the more he gets used to us.”

Moyes was also delighted with the overall performance, as the Irons briefly moved into the top four ahead of Chelsea’s game against Newcastle.

The Blades are, of course, rooted to the bottom of the Premier League table but Moyes was nonetheless pleased with the application and effort of his players.

He added: “Really pleased with the effort and the results. It was a big result for us. Players have done a great job and we can play better I really think there is another level we can go to before the end of the season. Very few teams score three against Sheffield United.”

One comment on “Moyes thrilled with Lingard, with one exception”