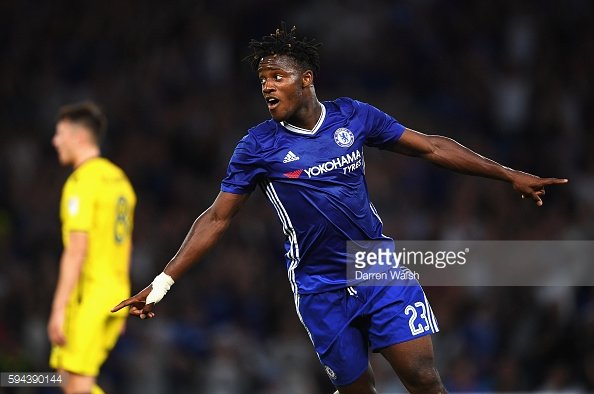 David Moyes will not be making a loan move for one time Hammers striker target Michy Batshuayi in the transfer window.

Speculation the Belgian could arrive at the London Stadium is not an option either as a straightforward deal or as a swap involving Andy Carroll.

The Hammers striker is injured despite cynical reports to the contrary and will not be involved in any move across London  this winter.

Moyes was at the FA Cup clash between Chelsea and Norwich on Wednesday evening when he was thought to be possibly running the rule over ‘Bats.’

However, he walked away unready to make any move for a player who despite scoring for the champions produced an unimpressive performance.

With Carroll possibly out of action for an indeterminate period with an ankle injury Moyes may be ready to boost his striker options along with possible additions in midfield and at the back…but Batshuayi is not an option.