Moyes to return to winning formula 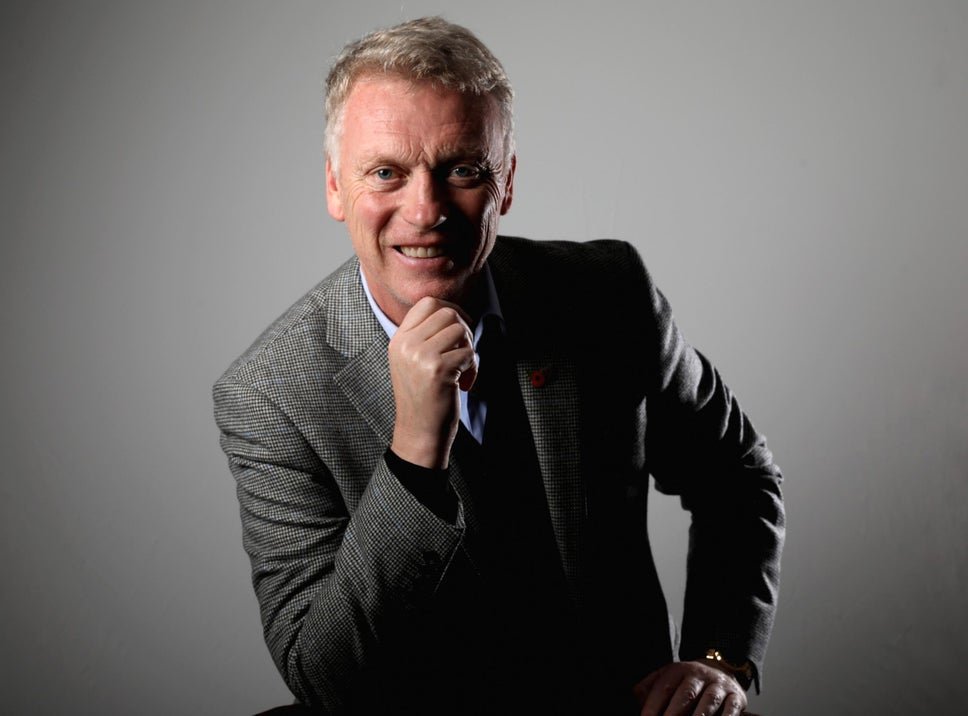 David Moyes is likely to return the same winning formula and team that beat Spurs and Aston Villa making seven changes to the team that drew with Genk on Thursday evening.

The manager says Andriy Yarmolenko and Nikola Vlašić are the only two doubts for Sunday.

The pair sat out Thursday’s UEFA Europa League tie at Genk with minor niggles and the manager said a decision would be made over their involvement closer to the time of Sunday’s London Stadium test.

“Andriy Yarmolenko had a little bit of an injury before we went away to Genk and Nikola Vlašić as well, so we’ll see how they are,” he explained.

“We’re just back, we’re picking ourselves back up, we’ve know we’ve got a quick turnaround for the Liverpool game, so hopefully we’ll all be OK.

“We are being tested at the moment because we’re having regular games. We lost a couple of players in midweek to small niggles, nothing serious, but that limited us a little bit, but that can easily happen.

“At the moment, we’ve got a pretty strong squad and anyone who has come in has done a great job, I’ve got to say. You can see the amount of games we’re playing at the moment, but everyone is doing a good job and playing well.”