Moyes under Oxford pressure as Germans close in again 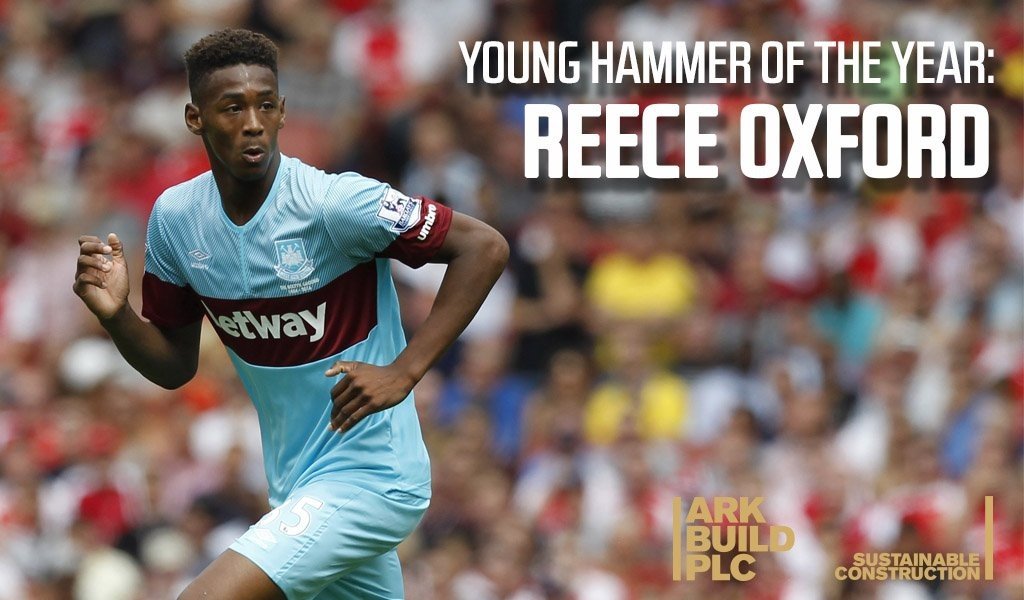 Reece Oxford returned to West Ham today knowing that his loan club Borrusia Monchengladbach are desperate to get him back to Germany as soon as possible.

But the  teenager is ready to make his mark at the the Irons and already there is speculation already that if his chance doesn’t come at Spurs next Thursday he could be launched into action at Shrewsbury Town in the third round of the FA Cup.

The youngster has shown enormous dedication to force his way into a top Bundesliga side over the last three games having been ignored as a first team prospect for a couple of seasons at West Ham.

The boy is now very hot property though and the pressure is on David Moyes to give him his chance before launching bids for Swansea’s £25 million rated Alfie Mawson – who has been part of a Swansea defence which has conceded 31 goals this season in a team which is rock bottom of the PL!

Meanwhile, ClaretandHugh has learned this evening that the interest in Oxford from FC Leipzig is very real and that they could be preparing a bid which would see the £8 million up front figure raised to £12 million with add-ons worth another £8 million.

It seems incredible that with two leading German clubs in fifth and sixth places are desperate for the lad when his own club – fourth from bottom of the PL – want to have a look at him having had him at the club for years!

The boy’s track record shows that he was captaining the Under 23 years old as a mere 15 year old. It is seriously important he is given a real opportunity to show what he can at a time when the team is experiencing some pretty horrendous defensive problems!

Twenty million for Reece …£25 million for Mawson doesn’t sound like great business from where I’m sitting!