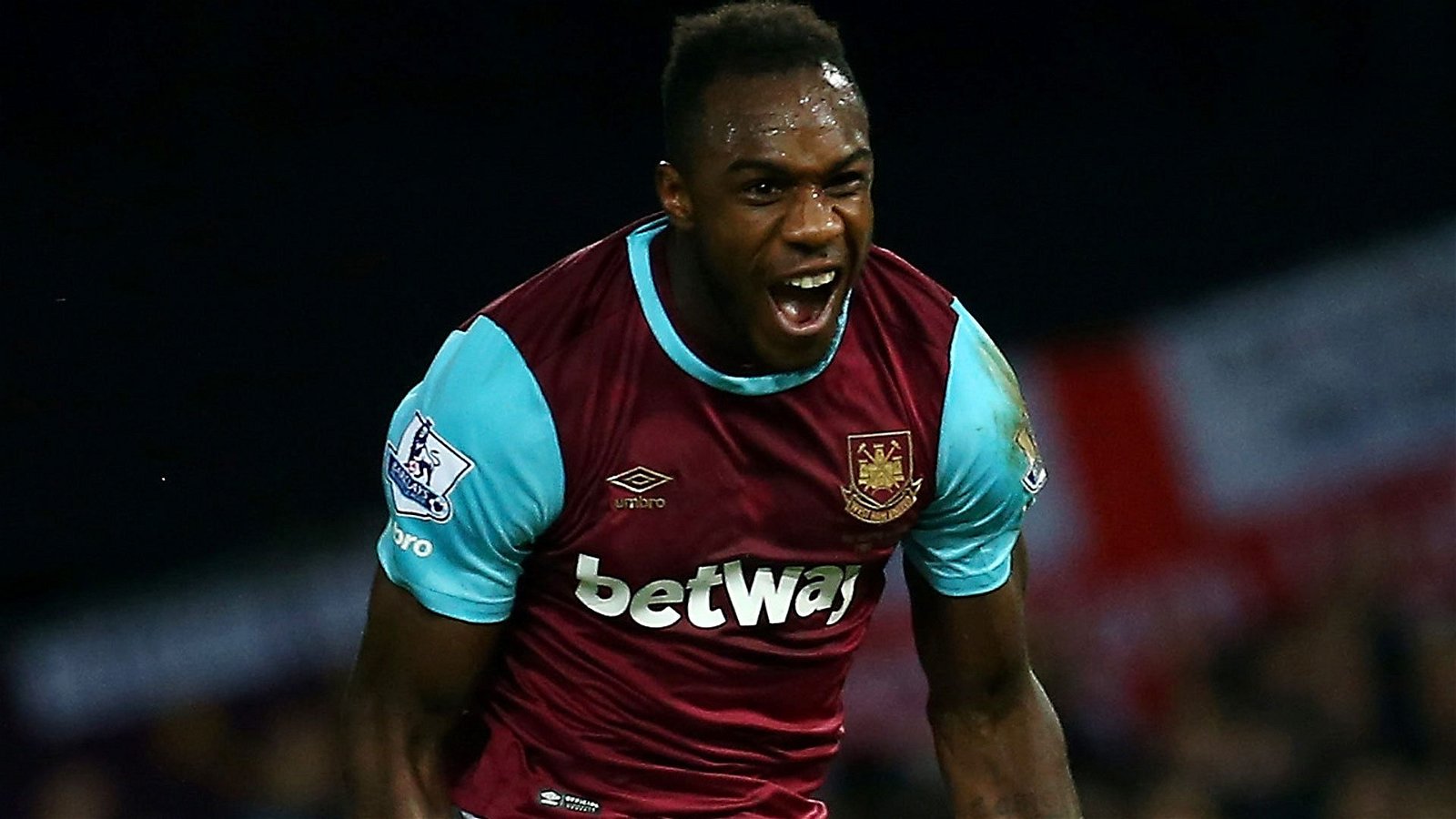 David Moyes has been received a radical suggestion on how to include Jarrod Bowen into the team which meets Southampton on Saturday.

With the lads having performed so well at Liverpool the manager may choose to go with the same starting X1 but Claret and Hugh follower JB15 reckons the manager needs to make what would be widely seen as a controversial move by dropping Michail Antonio to the bench.

With many calling for Robert Snodgrass to make way for the £22 million signing, JB15 – writing on the CandH website – said: “Personally I’d drop Antonio – he’s not a striker and he’s not the answer up front.

He’s incredibly effective coming off the bench and running at tired legs. I rate Haller, I just think we haven’t been playing to his strengths but with Anderson, Fornals and Bowen (replacing Antonio) behind him that should give him enough support and players who’ll create chances.

You only need to look at Haller’s goal against Bournemouth to see that he has far better predatory instincts then Antonio and in a tight game, I’d trust him over Antonio to take one of a few chances.”