Moyesie lays down the Europa gauntlet

David Moyes has laid down the gauntlet to his West Ham squad, insisting that he wants to remain in the Europa League beyond Christmas.

The Hammers turned in a thoroughly polished performance on Thursday to beat Rapid Wien 2-0 at the London Stadium. 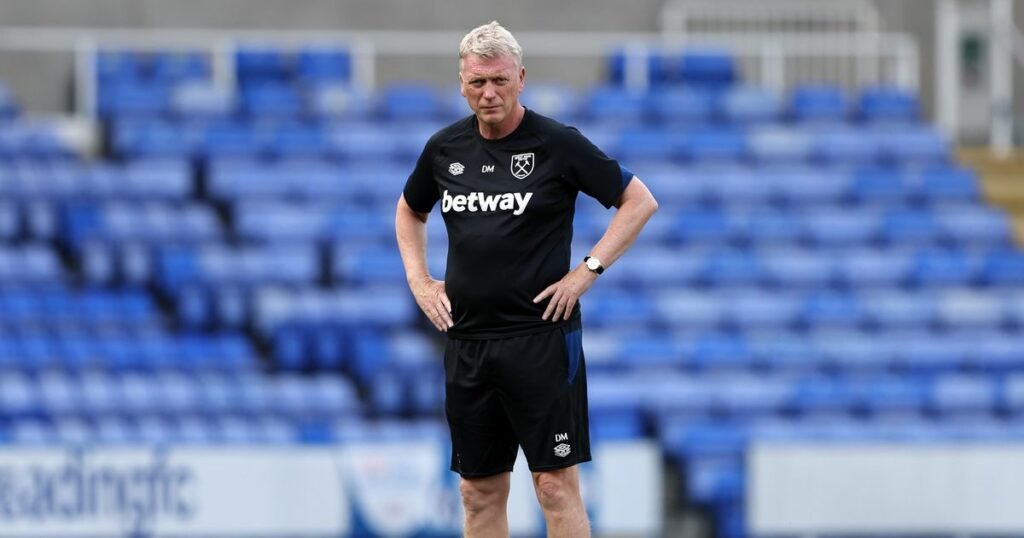 Goals from Declan Rice and Said Benrahma were enough to seal all three points and give the Hammers full control of the group, having beaten Dinamo Zagreb in Croatia on matchday one.

Moyesie insists that he wants the team to be playing European football beyond December, meaning he has set his sights firmly on the knockout stages ahead of the games against Genk, and the return ties versus Dinamo and Rapid.

Indeed, he maintains that the team will have to be managed carefully, given the Premier League remains a big consideration, but he believes the squad can handle it.

Speaking after the game, as quoted by BBC Sport, he said: “I want to try and be in Europe after Christmas by finishing one or two, so we want to win the group if we can.

“We are not going to let up, we are enjoying it and won’t be letting it go easy, but I have to manage Premier League games too.

“We are capable of handling it and the squad we have can handle it too. It will be tough, but I hope we can manage it.”

Moyes accepts that his side did not play as well as they could have done, but he was still delighted to see all three points secured.

He added: “Pleased we won, but we did not play as well as we would have liked. We made a few changes but we are in a lot of competitions and we have to make it work for the whole squad.”

One comment on “Moyesie lays down the Europa gauntlet”