Moysie blanks all the big questions 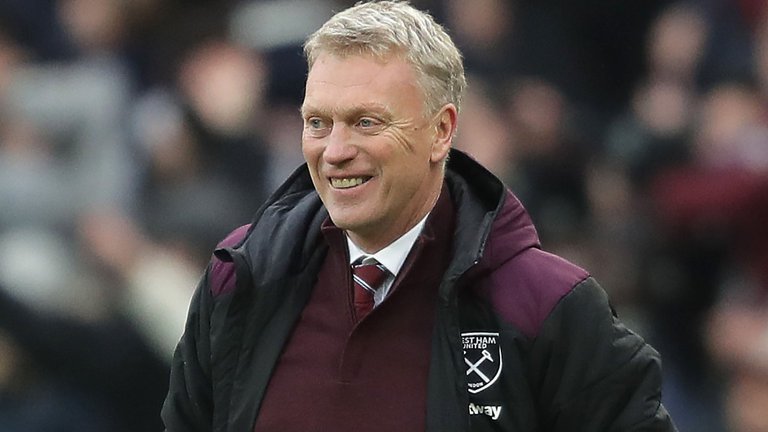 David Moyes is continuing to blank most long term Hammers questions on the basis that he can’t say anything much until we are safe from relegation.

Among the issues which have been given a swerve are of course his own and Javier Hernandez’s futures and today  Declan Rice’s new contract – although actually that’s a given as everyone knows.

Now it seems he’s into the same game over the goalkeepers in his press conference today when he said: “There are certainly no talks about whether it’s Adrian or Joe Hart or anybody because until we are in a position of safety, we won’t me making any decisions like that where we are going to be. So no, we’ve not discussed them.”

Bit of a clumsy mouthful that but we get the message: “I am saying nothing.”

Now I’ve been around the block and press conferences too many times to expect much else but it has to be said that these bland and easy responses do very little to ease the uncertainty around the club.

Ok, we all know safety is the priority issue but, for example, we know Rice is getting a new deal – or at least CandH readers do 🙂 so why not say so.

As for the goalkeeping situation his quotes could be read as meaning Hart is not totally out of the picture as expected …so more uncertainty.

And if we actually believe his words “There are certainly no talks about whether it’s Adrian or Joe Hart or anybody because until we are in a position of safety” that really is bloody worrying.

No talks on whether a loan keeper or one in the last year of his contract is gonna remain at the club.Really? Well ya know what I just don’t believe that! Surely this ain’t a quick decision made on a Tuesday afternoon

Moyesie is one of those old skool managers who has learned the art of using many words to say nothing. We all understand he has to be careful but at the end of a season like this one  it might be nice for him to show us a glimmer of light.

In the meantime CandH will attempt to do so LOL

3 comments on “Moysie blanks all the big questions”