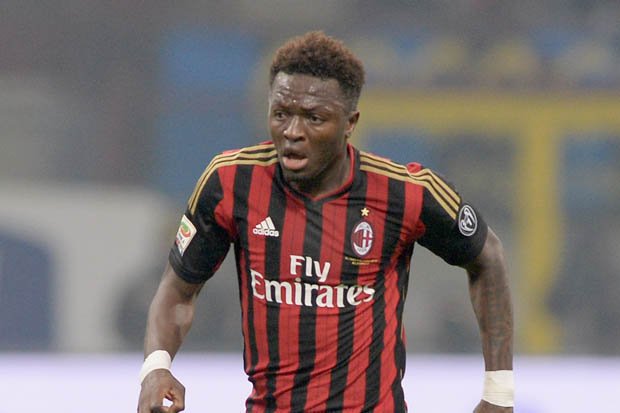 The 28-year-old former Portsmouth central midfielder may become part of an AC clear-out and with his contract running out next season looks a cheap option.

Muntari was part of the fine Portsmouth team oput together  by Harry Redknapp that won the FA Cup in 2008.

He returned to the Premiership during a loan stint with Sunderland before eventually joining Milan in January 2012.

Sam Allardyce is understood to have identified Muntari as a good option but much may depend on the performance of the Ghanaian at the World Cup in Brazil assuming AC are ready to deal.