Posted by Dave Langton on March 1, 2021 in News, Whispers

Danny Murphy believes West Ham will fall away in the race to finish in the top four.

The BBC pundit, who clearly hasn’t watched us much, believes that the battle for the Champions League qualification spots will go to the wire. 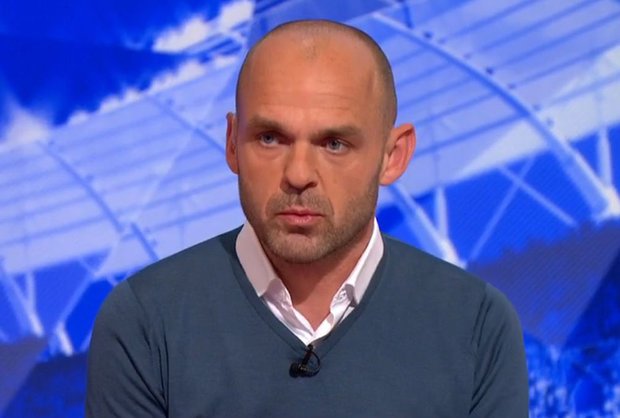 The Irons, after all, remained fourth after the weekend’s fixtures as Chelsea and Manchester United played out a bore draw.

There is a chasing pack of the Blues, Liverpool, Everton, and Spurs, with some clubs holding games in hand, and Murphy has predicted that the top four will end up with Leicester and the Reds in third and fourth, with Manchester City top and United second.

His logic appears to be built on the possibility of either Tomas Soucek or Declan Rice being injured at some point.

Although that is far from guaranteed!

Writing in his BBC Sport column, he said: “Ultimately, though, I have a feeling David Moyes’ side might fall a bit short, especially if they have to cope without Tomas Soucek or Declan Rice for any length of time.

“Leicester already seem to be picking up more injuries, which is a worry. Now it looks like they will be without Harvey Barnes for a while, and he will be a big miss. It is going to be tough for them.

“Even so, I think it will either be the Foxes or Liverpool who make fourth place. Both of them have got far more experience of these kind of situations, when the pressure is really on, than Everton or the Hammers do.”

Neither Rice nor Soucek have missed significant periods this season so we have to say this sounds like Murphy is hoping rather than expecting the Hammers fall away.