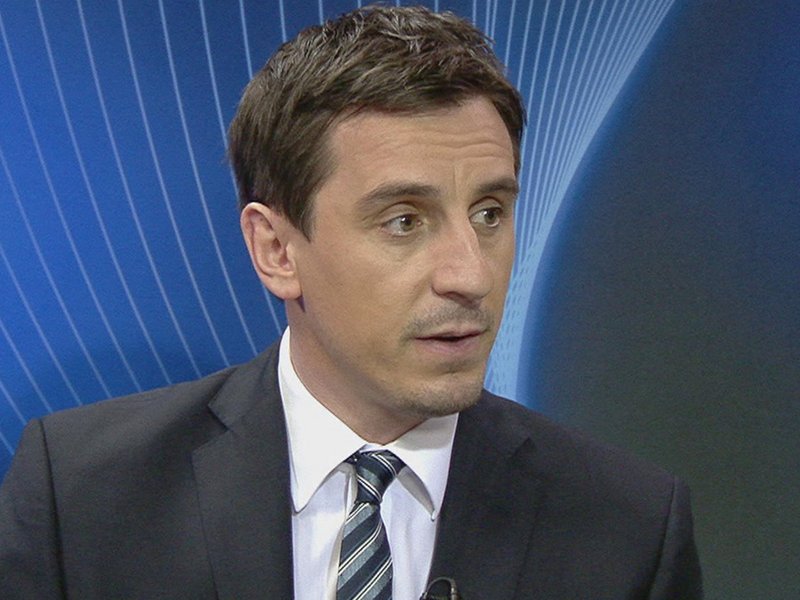 Gary Neville reckons the Irons have a bright future …and haven’t even stepped on the gas!

The Sky sports analyst and England coach was clearly impressed with the side against QPR despite describing the opposition as awful.

He said: Last year, when you looked at West Ham, particularly with Andy Carroll out injured, they lacked firepower in front of goal but this season they look completely different.”

Neville continued:”Stewart Downing has got a new lease of life and the two up front look a real handful. Plus, they’ve still got Carroll to come back who will make them even stronger.

“So it’s looking good for West Ham. The fans wanted more expansive football and they’re getting it.

“But I have to say, were West Ham anywhere near their best today? I don’t think they were because they were playing against such a poor side.”