Lazio are reported to have entered the race to sign Fabian Balbuena from the Hammers this summer.

Sport Witness carries a report from Corriere dello Sport, claiming that the Italian club are interested in a deal to sign the Paraguay international in the next transfer window. 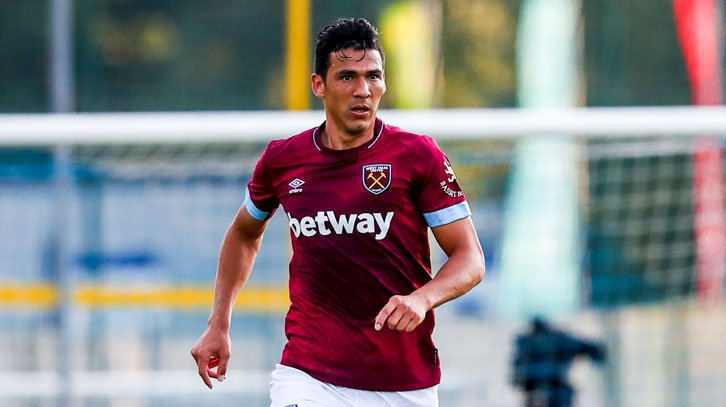 His agent has been vocal about the prospect of Balbuena leaving the club.

His representative says that the veteran centre-back will not “continue” with the Irons, while he himself has made the claim that he could return to Brazil, where he previously played for Corinthians.

However, Lazio are eyeing potential reinforcements this summer, with Wesley Hoedt of Southampton seen as another option, along with AC Milan’s Mateo Musacchio.

They are said to see Balbuena as a potential acquisition because he isn’t really involved in the Irons’ plans.

The 29-year-old has made 13 Premier League appearances this term and made a rare cameo appearance against Leicester City.