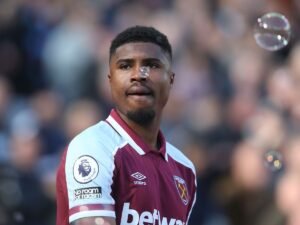 West Ham will begin new contract talks with Ben Johnson and Jarrod Bowen over the next two or three weeks,

Talks with Johnson’s representatives broke down earlier in the season and the hammers put all contract talks on hold until June  when most of the players are expected to be back from their vacations.

Johnson, like Declan Rice before him, has been operating on an academy wage and although his current deal doesn’t run out until 2024 the club are keen to get him tied down as soon as possible. 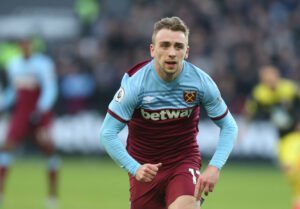 With over 50 first team appearances behind him he should be looking at a minimum of £30k a week when talks resume.

Bowen is tied to the club until 2025 so there is no urgency but the club are keen to tie the player down to another four year deal.

Once again talks are expected to start in June ahead of the players returning for pre-season training.

One comment on “New contract talks to start for Hammers duo”