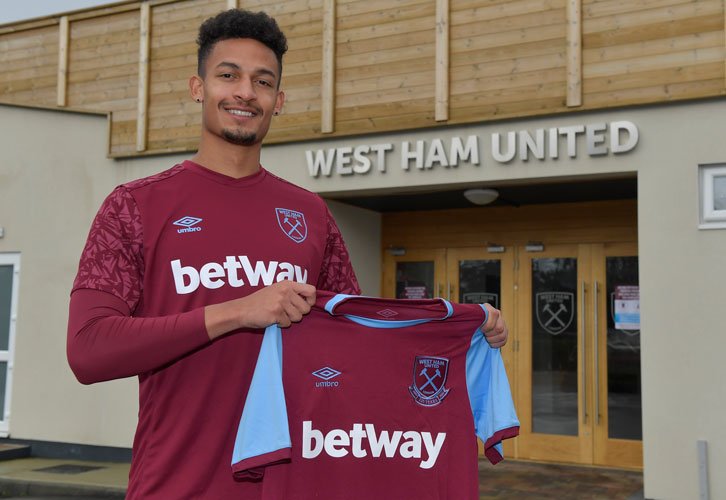 New Hammer Frederick Alves insists that he is happy to wait for his opportunity for first-team action.

The 21-year-old centre back has played four games for West Ham’s under 23’s and was purchased as a promising prospect for the future but has found himself on the first-team bench after the injury of Angelo Ogbonna and has been promised for a senior debut with a few minutes on the pitch this season.

Alves was an unused substitute against Manchester United in the FA Cup and Sheffield UNited and Spurs in the Premier League.

West Ham announced that the promising Denmark U21 international defender Frederik Alves had agreed to join the Club in December last year.

The 21-year-old joined the Hammers on 2nd January 2021 for a £1.2m  transfer fee from Danish club Silkeborg, where he has spent the past three-and-a-half years and made 48 senior appearances. The 6’2 centre-back signed a contract with the Irons until the summer of 2024.

Alves told the Danish website Tips Bladet: “It is of course challenging one against one defensively, and it goes fast with the ball when we play. But I can play along. I am, since I came here, surprised that it’s not harder. This is a positive surprise, which I welcome. So, I work hard to get into the team and get higher up the hierarchy. It’s moving forward and Moyes is happy with me. So is the assistant, because I’ve been told that I’m going to go get a few minutes on the field, but it’s hard when the team does well. I feel good sitting on the bench, being around the team.”