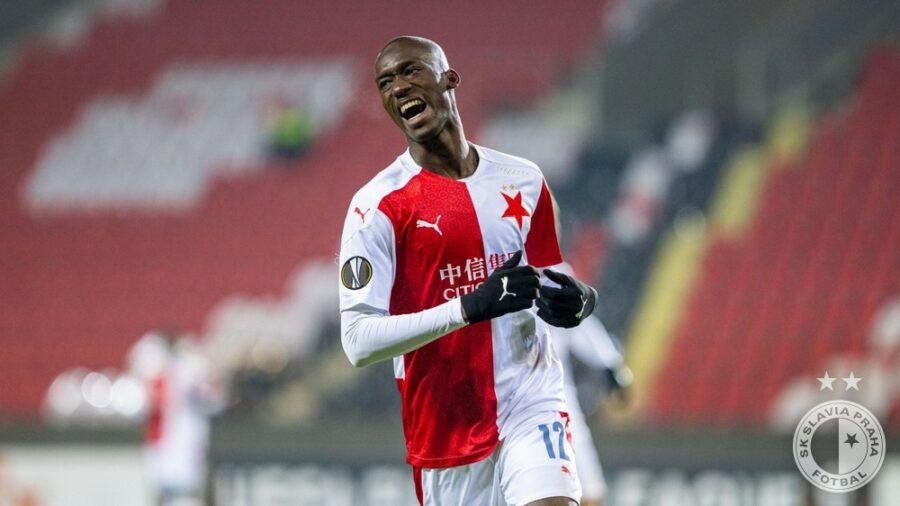 West Ham target Abdallah Sima is open to a move into the Premier League but ClaretandHugh has learned the Bundesliga is currently his No 1 choice.

And we also understand that Slavia Prague have now attached a £30 million fee on the player after it was originally believed – and reported here – the Czech outfit wanted £40 million for the teenager.

President Jaroslav Tvrdík denied the price and we have now been told by sources close to the club that £30 million has become a more likely fee.

However, in a covid-hit market that could even fall further to around £25 million as was the case when the club demanded £8 million for Coufal before agreeing to £5.5 million.

A number of Premier League clubs including Arsenal and Everton are believed to be interested but should the player be on the move West Ham, with the presence of Tomas Soucek and Vlad Coufal at the club  would be a big attraction.