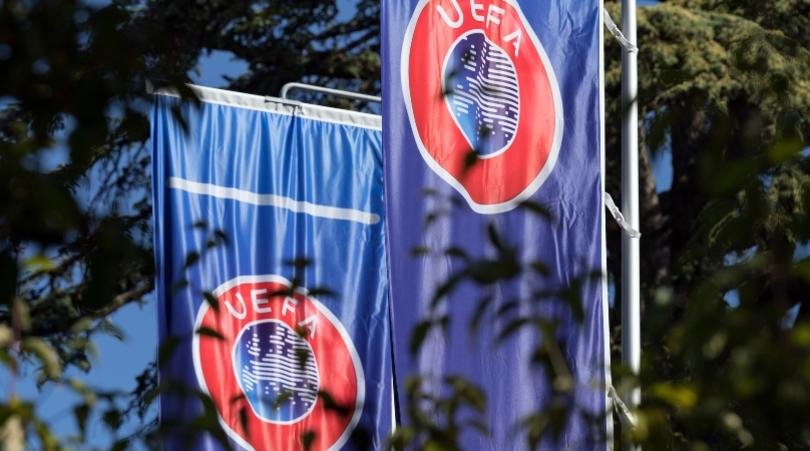 The new rules limit club spending on wages, transfers and agents’ fees to 70% of their revenue from 2025.

Uefa announced   last week that they have approved an overhaul of spending regulations for clubs like West Ham in all European competitions.

The Hammers are likely to turn over  around £225 million this season when accounts are published this winter.

This would limit wages, transfers and agent fees to around £202.5m next season which seems manageable considering we spent  £130m of wages £50m on Net Transfer Spend  and £10.5m on Agent Fees last season.