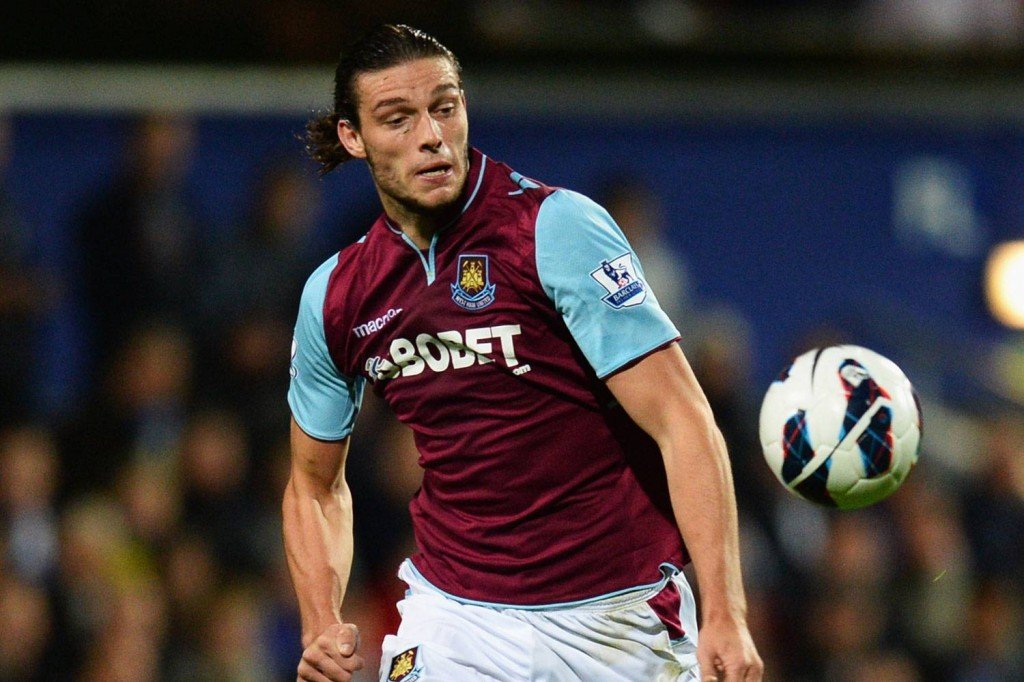 Newcastle United were keen to discover Andy Carroll’s availability in the summer and the Hammers believe they could return if Alan Pardew keeps his job.

ClaretandHugh has discovered from a Boleyn insider that Newcastle were ‘sniffing’ around in July and August.

Pardew’s position remains uncertain on Tyneside but we understand that talks about the former hammers boss’ future could involve discussions about a Carroll return home. The player has two children living in the city!

The Irons are keen to keep the player and certainly weren’t interested in the £10m bid they were likely to receive had they shown any interest in Newcastle’s position.

A source told us exclusively: ” Newcastle were sniffing around but Andy has work to do here – he has things to prove to everybody.

“It’s been difficult for him and us but we all know at his best he is a very good player indeed and a real asset.

“There has been no concrete offer from Newcastle but it’s reasonable to say that should Pardew remain at the club there could be.”