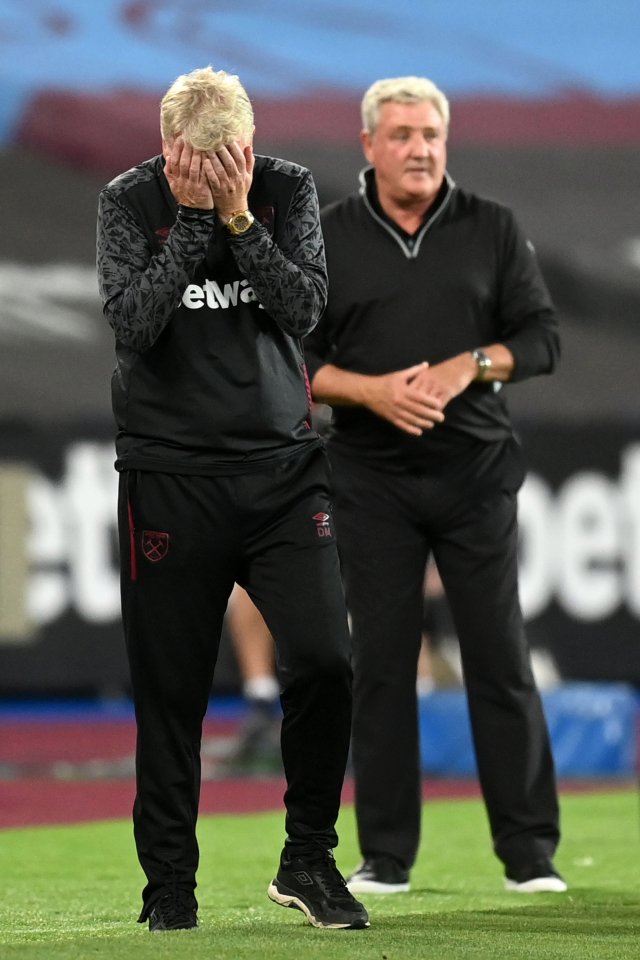 West Ham have won just two of their past 16 Premier League away games against Newcastle, most recently by 3-0 in December 2018 (D6, L8).

Newcastle’s victory against Burnley was their first in eight league games. The Magpies are looking to secure back-to-back league wins for only the second time this season.

Callum Wilson has scored more Premier League goals against West Ham than versus any other side, netting eight times in nine appearances in this fixture.

Allan Saint-Maximin has been involved in five goals in his past six league appearances (two goals, three assists), as many as in his previous 19.

David Moyes has lost only one of his past six Premier League away matches as a manager versus Newcastle, which was with Everton in November 2011.

Jarrod Bowen has scored in three successive league appearances. No West Ham player has been involved in more top-flight goals this season than Bowen, who has scored eight and set up four.

← ‘GSB IN’ sticker appears as results change things
Everything you need to know: Hammers v Newcastle →
Click Here for Comments >