Nice try but PAI no cigar 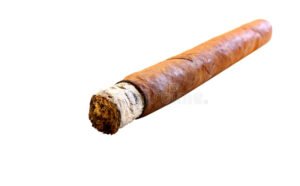 The West Ham takeover that never was is now official over before it began….if that makes sense.

That informal approach was rejected as a property deal with no formal bid nor legal proof of funds provided say club insiders.

Despite all the talking to the media and ill-conceived press statements, a senior club insider claims they never heard from the outfit again after that initial contact.

Anton and Rio Ferdinand must be feeling a bit stupid right now in the way they were taken in by the phantom takeover group.

My real sympathy goes out to Tony Cottee who must be feeling he was duped into believing the master plan.

He continues to work with the club in a media role showing the owners hold no ill-feeling towards the former Hammers hero.

It is probably no consequence that PAI decided to release yet another meaningless press statement today, they went as they came in by doing their talking through the media.

Hopefully, this is the last we have hear their name, time to move on, nothing to see here. 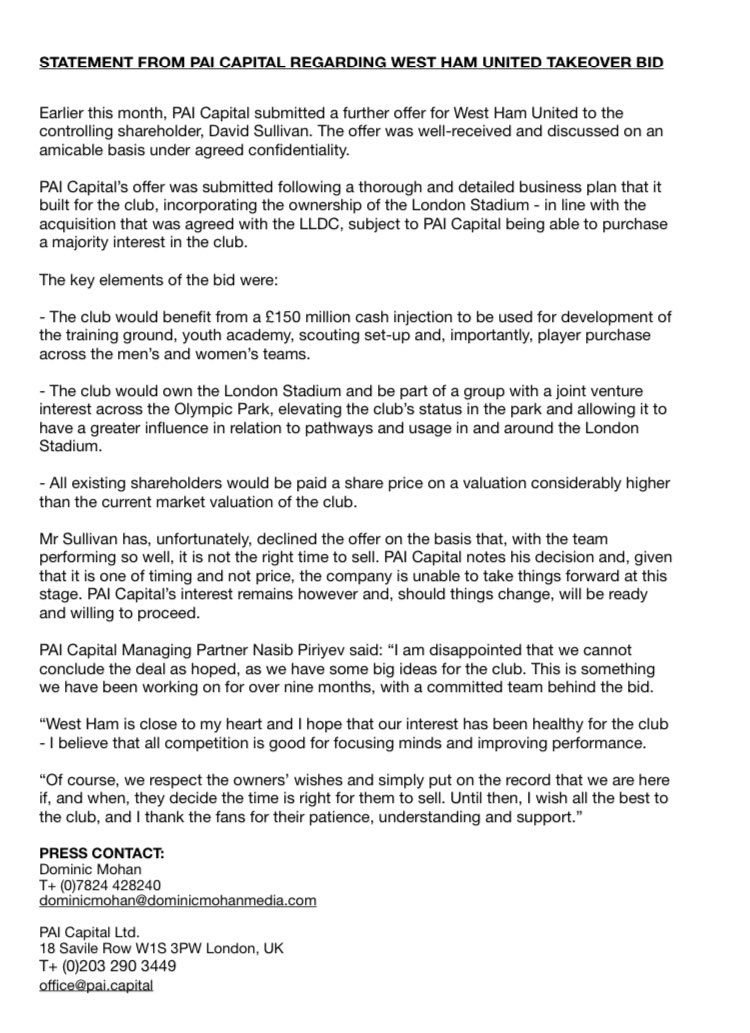 2 comments on “Nice try but PAI no cigar”