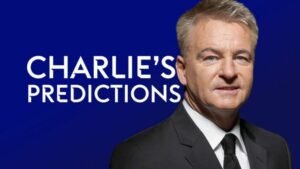 Former Arsenal player turned TV pundit Charlie Nicholas has joined in with other pundits in predicting a West Ham win over Manchester United this Sunday.

“West Ham are a strong side and their midfield is physical – I don’t know what Man Utd’s situation will be. They will be tired playing on a Thursday night and will see where they are regarding injuries.

“It was a big win against Leicester for Man Utd, and Marcus Rashford is a big hope when Anthony Martial is out. I do not see a style with Man Utd and West Ham are capable of beating them here.”

Nicholas added: “Felipe Anderson started the season slow last year and then started to influence the team more. Manuel Lanzini is back in and Sebastian Haller looks a handful up front – they were the best I have seen them defensively on Monday too.”