Nitty gritty time for Irons board and boss 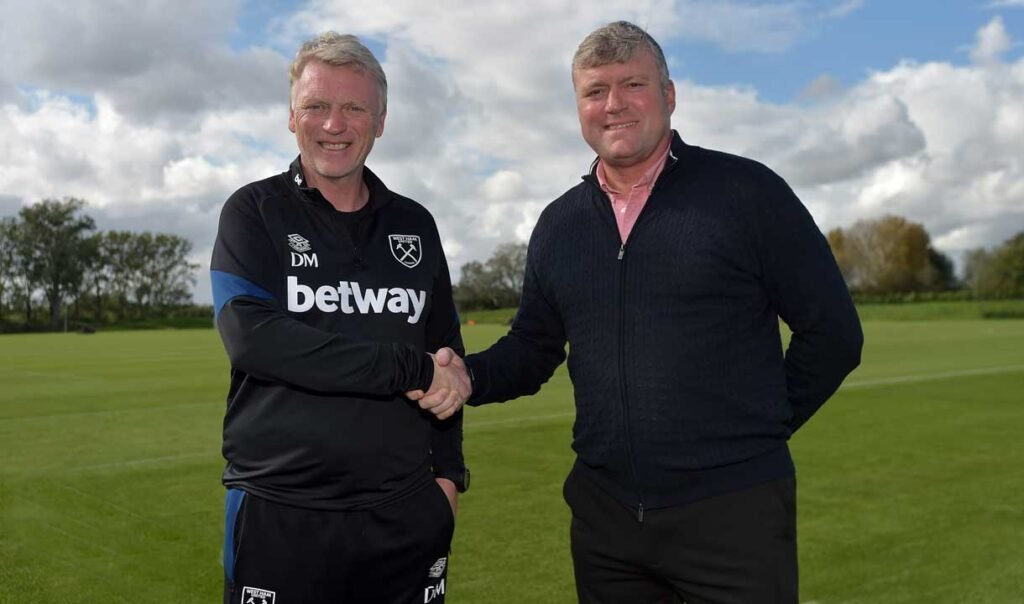 David Moyes will know this is a transfer market he has to get dead right!

The new board are due to meet in December and that is set to be on a home match day when Daniel Kretinsky will have travelled over from Czech Republic.

So they will be addressing their minds to any shortlist of player presented by the boss either following the Brighton, Chelsea, Arsenal or Southampton games and there are two or three variables which will presumably be uppermost in the manager’s and their thinking.

The need for a striker is so well documented it barely needs mentioning again as is the case at left back where Cress us getting no younger.

The central defensive situation has been covered and Moyes needs to make up his mind if he can continue with three right sided players in the role.

Then there’s the tricky Said Benrahma issue with the 22 set to be away in the African Nations Cup tournament during January and February.

Rob Newman walked in as head of recruitment at a critical time and with us still alive on all fronts his conclusions on who and what is required will be fascinating.

3 comments on “Nitty gritty time for Irons board and boss”