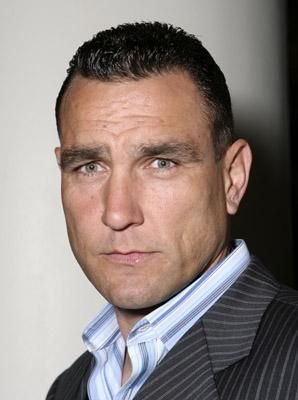 Three pundits – each with a different point of view on how things will work out at Bramall Lane have had their say and they couldn’t be more different.

Well that’s what pundits are for after all – you pay your money and you decide which you will abuse for not giving the result you want to believe.

Mark Lawrenson’s has been recorded and for reasons which are difficult to comprehend he’s going for a United win 2-0 possibly based on our pretty sorry record against them in past encounters.

However, Vinnie Jones, late of Wimbledon and Hollywood, is going for a Hammers win in his column on a betting site whilst Michael Owen reckons the game will finish as a 1-1 draw.

Owen says: “I fancied West Ham to go well this season. They’ve got some extremely talented players, especially in midfield.

Souček looks capable of scoring every week, and often does. With Rice in there as well, it gives them a big presence in the middle of the park.

“That said, Sheffield United really need to start firing now, and I could see the points shared here in an entertaining match.”

Given all that I’ll put my oar in and although the Blades have some returning players, they are not going to be 100 per cent match fit and I really do fancy us to win up there.

I see a 2-1 win with Fornals and Soucek doing the business!

One comment on “No agreement on Blades v Irons outcome”