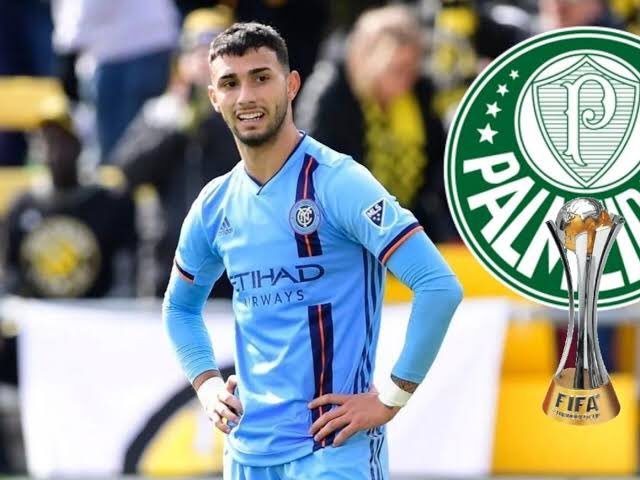 David Moyes has no interest in Argentinan striker Taty Castellanos Claret and Hugh has learned this afternoon.

Earlier this week it was reported by the Daily Mirror that West Ham will meet the $16 million (£12.7m)  asking price for New York City FC MLS striker Taty Castellanos.

Brazilian journalist Paco Belmonte then claimed on social media that West Ham has reached an agreement and Castellanos will become a Hammer on 1st July.

But a club insider has denied any interest in the 23-year-old Argentine who won the Golden Boot last year saying the manager has never signed a player from South America and says he has never indicated a desire to do so.

Being from the American MLS he would be seen as a huge gamble as the standard is so low in the league and the step to the Premier League so great.

The source says  this report seems very unlikely unless the manager has a complete change of mind.