No pressure on Lanzini talks 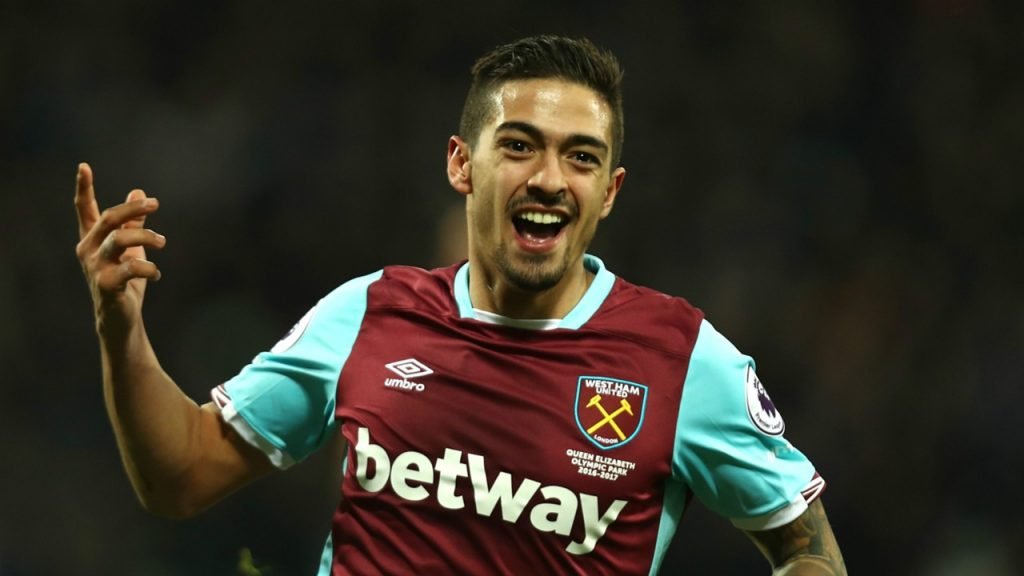 West Ham are ready to talk with Manu Lanzini and his advisers about a new deal at the end of the season desite being no serious pressure to do so.

The Argentinian – who arrived at a knockdown £8 million fee in 2016 – has two years left on his contract and the club hold a further year’s option making him a Hammer until  2021.

After a season interrupted by injury, which has seen him make 25 appearances, several as sub, the club feel there is ample time to complete a deal suitable to both sides.

There is a definite willingness to talk with the player to see what terms he would want for a contract extension of another three years.

The player has regularly claimed to be entirely happy at the club and in the absence of any offers or inquiries for him – despite regular links with Liverpool – the club believe he will agree new terms.