No regrets from Moyes on the one who got away 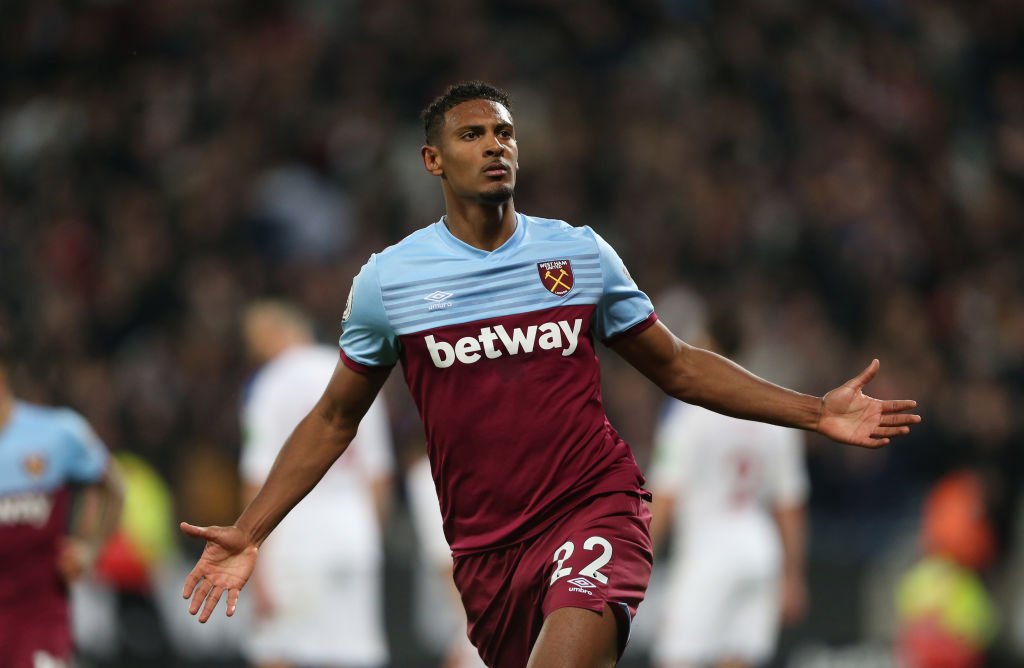 David Moyes has paid a late tribute to the player on whom we took a £20 million loss leaving us with one striker at the club in Mikey Antonio.

Sebastian Haller was asked to play alone up front which may well have been much of the problem for his form since arriving at Ajax  has been absolutely devastating.

He has grabbed 36 goals for the club  since departing the London Stadium – nine of which have come in the Champions League whilst manging just 10 for us during his time at the club.

It looks very much the buy of the century as far as Ajax is concerned but has led to major protests over him not being replaced .

Moyesie. however has been remembering what he did for the Hammers before agreeing to his sale at almost half of what we paid for him declaring simply that it hadn’t always been that easy for him at West Ham.

He told www.whufc.com: “Off the top of my head, he scored a great goal for us at Sheffield United and he scored an unbelievable overhead kick for us which I think was on the verge of being Goal of the Season.

Probably Seb played as big a part in us staying in the division as anybody. His goals were really important in the games if you look at them, so we thank Seb but he had a great opportunity.

Ajax were in the Champions League and it hadn’t all been plain sailing or for him here, so we got the money for him which we thought was correct and it was a move that suited us as the time, so he moved on.

But I always thought he had all the abilities to make goals and score goals and he’s gone on to prove that. He’s a good lad, Seb, and we wish him well.”