Mark Noble reckons this is the best WestHam squad he has been involved in during his time at the club.

And taking that a step further ClaretandHugh asked its readers if indeed it was the best ever assembled at the club.

Here is a random sample of the fans’ responses. 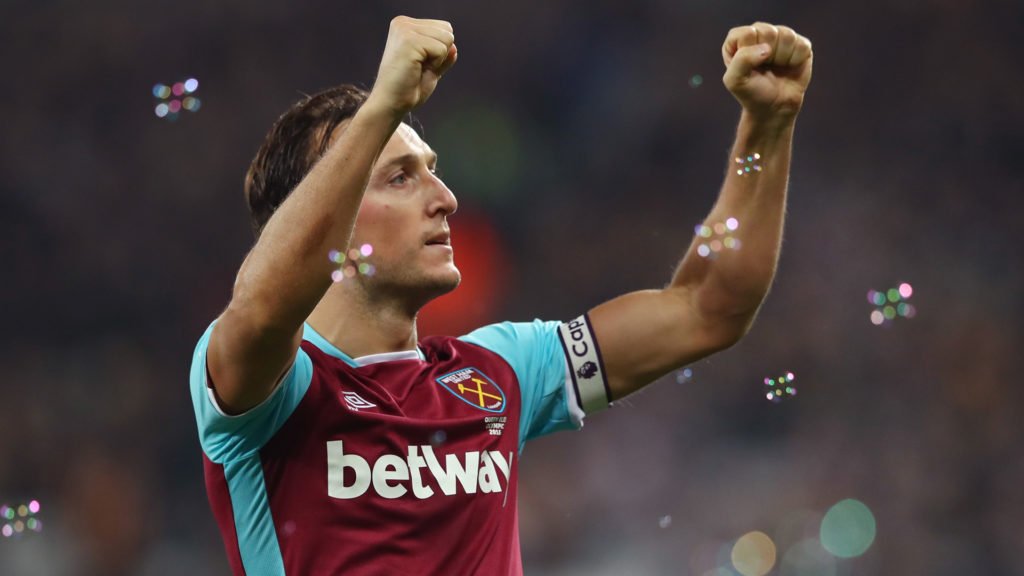 O The boys of ’86 were a fine team which  got lucky with injuries so the ‘squad’ wasn’t really tested. Don’t really understand the question mark over investment. As a club we have never spent so freely. Opinions on players purchased will always vary – but we can’t complain about what has been handed to MP. Far more than numerous other managers before – or elsewhere.
O I remember the 86 team with claret-tinted glasses. Amazing season, still in contention for the league going into the last weekend! However, we were very fortunate with so few injuries that year. If we are as lucky again, we could challenge top four (outside chance at best). It’s true we have good players on the bench, but most of them are midfielders/wingers. What happens if/when we get injuries to Diop, Rice, Haller? I love watching the current team but it doesn’t look like a balanced squad overall to me (not the owners’ fault this time). Then again, when have we ever really had true strength in depth?..
O Not sure you can make valid comparisons over time now that squads are bigger. The sort of squad Man City have would have just not been possible. Clubs who were lucky with injuries would play the same 11 to 16 players in all competitions-no rotation! Some of the old pros played a frightening number of games. Within the modern period Noble may be right, but he was right to qualify that with ‘time will tell’.
O Definitely not the best squad ever. The  85/86 squad hands down was better,probably one of the thinnest squads ever at the moment due to the chairman’s lack of investment yet again
O The 85/86 team squad were miles ahead of the current squad. I have only ever once turned up in a season and expected to win every game. I have very rarely enjoyed such an attacking team at West Ham a that team.
Back then there was only one maybe two subs so squads were not as big anyway. We still missed key players like Goddard throughout the season then, but they were electric to watch and I can’t say that about a West Ham team since.
Permalink