Nobes will continue in the “the West Ham Way”

Mark Noble intends to ensure the next generation of Academy youngster  grow up in the West Ham way. 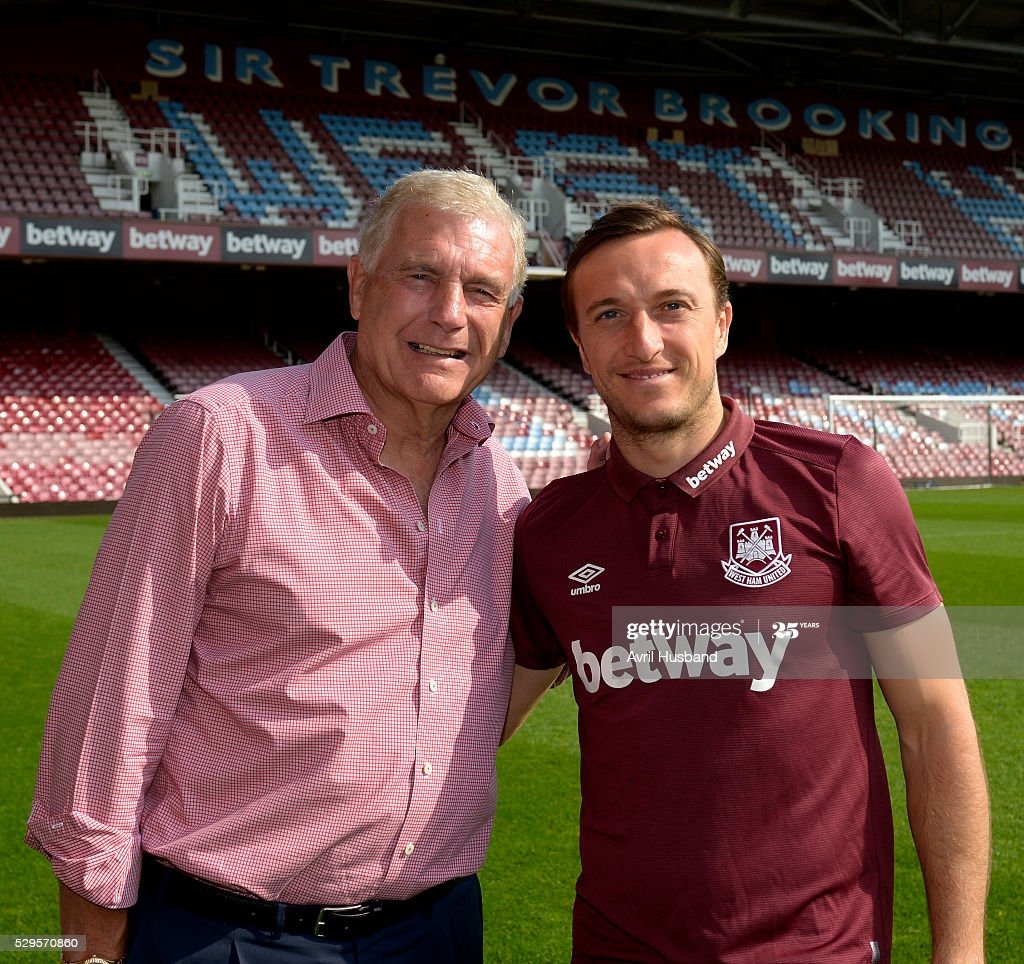 And as far as he and the club are concerned that means far more than a particular way of playing – it’s about them developing into proper human beings.

Nobody knows better than Mark what is required of players making their way through the ranks and along with other senior pros he intends to ensure it happens all the while he’s at the club.

And that will be for a long time yet!

Mark is a regular visitor to the academy and is pleased with what he finds from guys who are growing into fine young me and says that he is always greeted with a handshake and a polite greeting.

He has explained exactly how he will behave during the time he is at the club – the academy is in very good hands.

He said: “It’s a case for me that I believe and I always have done that West Ham as a Football Club should have a way of thinking, a set of morals and an identity at the Club that stems from the kids at Chadwell Heath at Under-9s to the first team boys and the boys we sign, the foreign players and English players who come in,” he told West Ham TV.

“It’s up to someone like me and Cressy (Aaron Cresswell) and Angelo [Ogbonna] and Dec [Rice], who has come through the Academy, to show them those ethics of this Football Club.

“The Academy are doing a great job of that. Ricky [Martin] and all his staff there are doing a great job of teaching the boys how to be people instead of how to be footballers, because we know not everyone there is going to be a Premier League footballer, so the way they leave, whether that’s at 23 or 16, they should come out of the Club as a better person, for one. That should be the case.

“Even when I go over to the Academy now and watch training and see the players, they all work over and shake my hand and speak properly and I think that’s a massive thing for this Football Club and one of the main things I’ll carry on.”