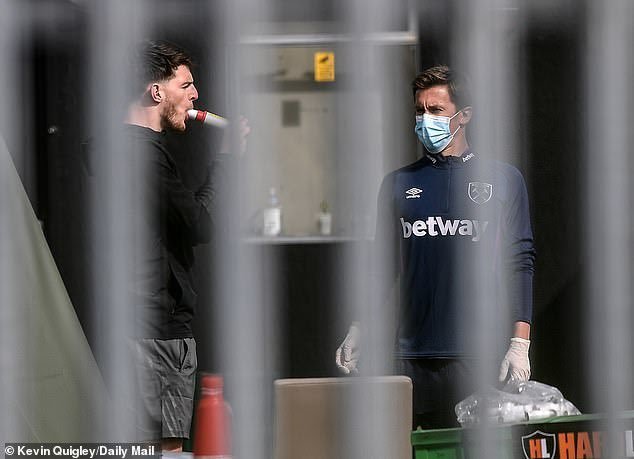 This week two green tents appeared overnight in the car park of the West Ham training ground as the club prepares for project Restart as the Premier League prepare to play in June.

Rice and Noble had their temperatures taken and were asked to blow into a peak flow meter to measure lung capacity.

The peak flow meter is used by Asthmatics to measure their lung efficiency but can be used as an indication of other respiratory diseases.

West Ham are not though to have virus testing capability as present but that is expected to follow soon with all players and staff tested twice weekly as part of new protocols. 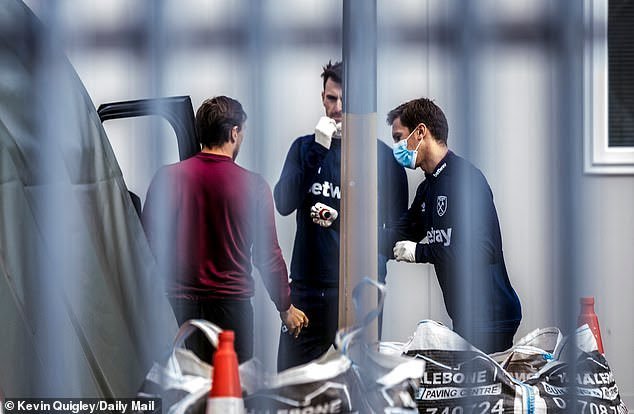